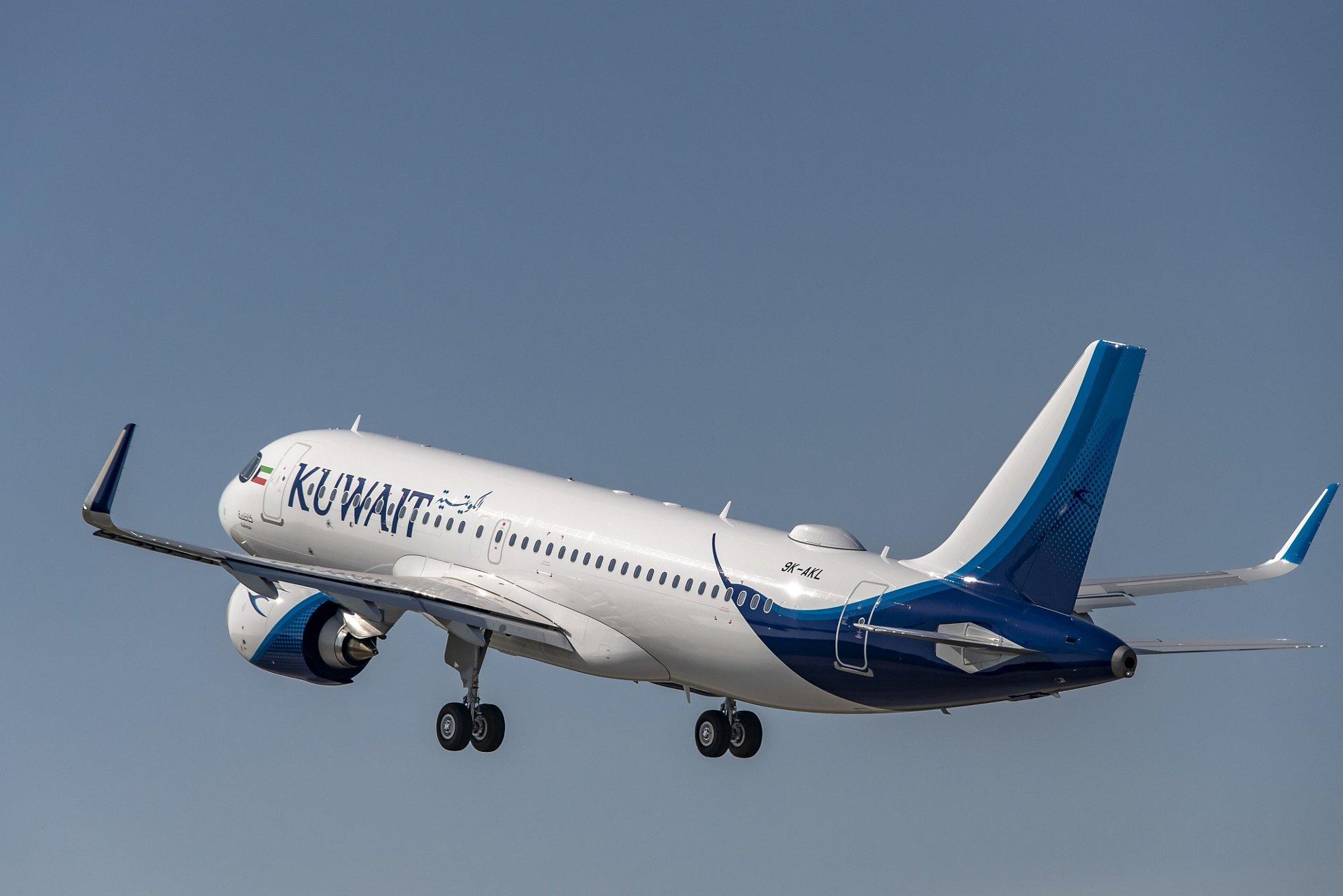 Kuwait Airways, the national carrier of Kuwait, has taken delivery of its first A320neo aircraft.

The delivery is a milestone in Kuwait Airways’ 65th anniversary celebrations, marking an important step in the airline’s ambitious fleet renewal and growth plans, which will phase-in 15 A320neo aircraft to its fleet in the coming years, following a purchase agreement signed in 2014.

The A320neo will be a pillar of Kuwait Airways’ single-aisle fleet, bringing continuity to the success delivered by its current seven A320ceos, and ensuring a smooth transition for pilots, crews, and technical teams.

Kuwait Airways’ new A320neo is powered by CFM International LEAP-1A engines and is configured in a spacious two-class layout, including 12 business class and 122 economy class seats. The aircraft offers the widest single-aisle cabin in the market with unmatched comfort in all classes. It also provides the latest in-flight entertainment technology.