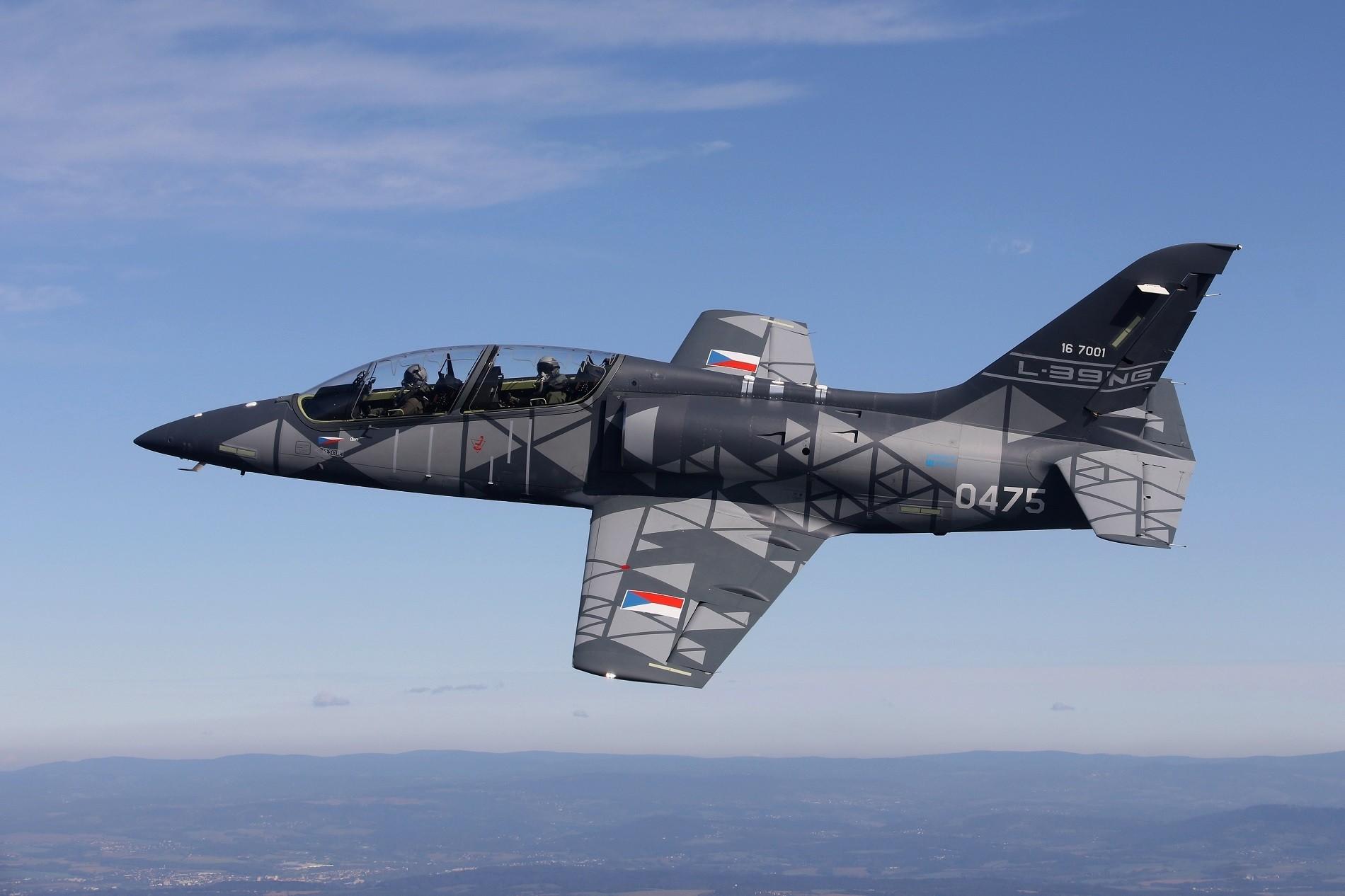 A successful static test can be considered as an important milestone on the road to full certification of the aircraft.

The L-39NG is capable to serve in a role of light attack and/or unified, comprehensive training system for modern air forces.

The purpose of the tests was to verify the strength of the airframe according to the requirements of the European military regulation EMACC. During previous tests, the fuselage was loaded by bending, by inertial forces of the engine and also by forces from the horizontal tail. The last realized test represented the most critical case, it is the combined bending load of the horizontal and vertical tail.

Tests of a similar scale are carried out in the Czech Republic especially when a new type of aircraft is being certified and their preparation usually takes months, sometimes years. For each aircraft it is necessary to design a unique method of experimental verification of airplane properties. Therefore, this was an important event for the employees of the Czech Aerospace Research Centre.

David Novotný from VZLU notes: “The intention of the test was to withstand the load corresponding to the maximal ultimate load. This proved the strength of the structure. During the test we have reached 110% of the ultimate load, then a deformation appeared, which disallowed further continuation without the risk of destroying the fuselage. At the same time, we have achieved the necessary failure mode and the structure proved the appropriate reserve for future aircraft development. Therefore the test was successful.”

The path of the second prototype in VZLU is not finished yet. The fuselage number 7002 will undergo further tests. “We will continue with pilot seat hinge tests and the test of engine bed in the forward direction, which is actually an emergency case,” adds David Novotný.

As part of the L-39NG certification, another important step has been taken. But the whole process is not completed yet. “Now we have a campaign to examine the wing limit states, then we have another partial test and at the moment we are basically launching a campaign of fatigue experiments at VZLU, which is another big part of the certification process,” concludes Pavel Henzl from Aero Vodochody.