Home- Stories -Large US Contingent to Make a Mark

Large US Contingent to Make a Mark 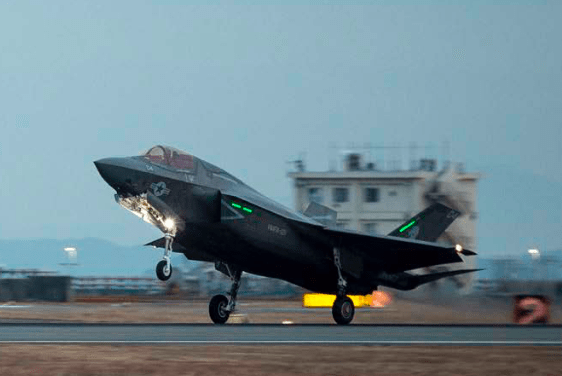 The US military will showcase approximately 18 fixed-wing, rotary wing and unmanned platforms at the air show.

Three US unmanned platforms will be also be displayed at the show; An RQ-21 Blackjack from Marine Unmanned Aerial Vehicle Squadron (VMU) 3 based out of Kaneohe, Hawaii; an MQ-9 Reaper from the 432nd Wing, Creech Air Force Base, Nevada and an RQ-4 Global Hawk from the 319th Reconnaissance Wing, Grand Forks AFB, North Dakota. The rotary wing component comprises of an MV-22B Osprey from Marine Medium Tiltrotor Squadron (VMM) 262, AH-1Z Viper from Marine Light Attack Helicopter Squadron (HMLA) 369 and a UH-1Y Venom from HMLA 369 all based out of Futenma, Japan.