Home- Stories -Largest Ever Order for LRASM for Lockheed Martin

Largest Ever Order for LRASM for Lockheed Martin 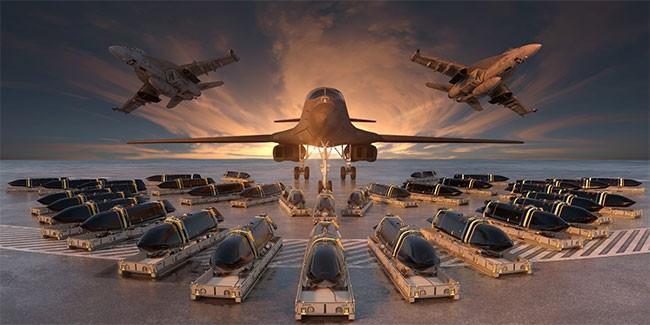 The U.S. Navy and Air Force have awarded Lockheed Martin a US$414 million contract for the production of Long Range Anti-Ship Missile (LRASM). This is the largest LRASM production contract in the history of the programme.

“This contract reflects LRASM’s increasing significance to our customers’ missions. Focused teamwork around a shared vision with our customers and our dedicated supply partners remains key to this program’s success,” said David Helsel, LRASM director at Lockheed Martin Missiles and Fire Control. “We look forward to continuing our important work and growing our capabilities and platforms.”

LRASM is designed to detect and destroy specific targets within groups of ships by employing advanced technologies that reduce dependence on intelligence, surveillance and reconnaissance platforms, network links and GPS navigation in electronic warfare environments. LRASM will play a significant role in ensuring military access to operate in open ocean, owing to its enhanced ability to discriminate and conduct tactical engagements from extended ranges.

LRASM is a precision-guided, anti-ship standoff missile based on the successful Joint Air-to-Surface Standoff Missile – Extended Range (JASSM-ER). It is designed to meet the needs of U.S. Navy and U.S. Air Force warfighters in contested environments.