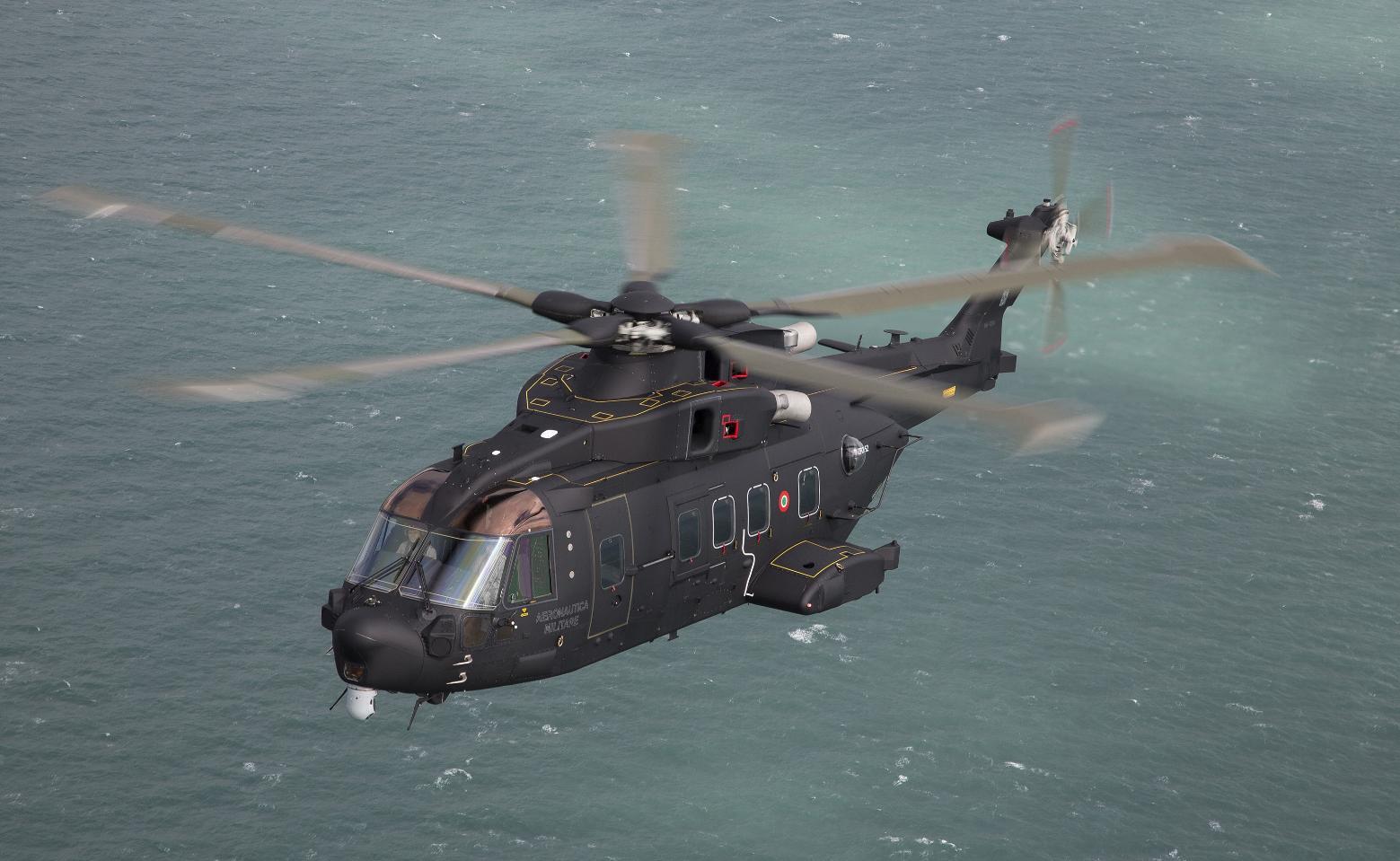 European defence conglomerate Leonardo is making its presence felt at the ongoing airshow and looking to build on its presence of over 5 decades with Republic of Korea partners by showcasing a wide range of state-of-the-art defence equipment. Leonardo is also offering the opportunity for nations to upgrade their maritime defence capability with its range of AW149, AW159, AW101 helicopters, which can not only be equipped with advanced sensors but also the AWHERO Rotary Unmanned Air System (RUAS). Leonardo
helicopters can operate in concert with AWHERO, which can be teamed with manned aircraft from a permanent shore base or forward deployed operating base.

“TEAMED WITH AW159 AND/ OR AW101 HELICOPTERS,
AWHERO SIGNIFICANTLY OPERATIONAL EFFECT AND
TACTICAL REACH DURING LITTORAL AND BLUE WATER
OPERATIONS,”

The company is offering its successful RAT-31 DL advanced L-band 3D surveillance radar for air defence purposes. The RAT-31 DL has an instrumented range of almost 500km and in its mobile version, can be easily assembled and disassembled on the battlefield. Leonardo is also promoting its range of Electronic Warfare (EW) solutions at the ongoing ADEX, with a focus on its Miysis Directed InfraRed Counter Measure (DIRCM), an advanced aircraft protection that requires a very high level of expertise to develop and produce. The Miysis DIRCM allows armed forces to protect their airborne assets from new and evolving capable threats and is a unique offering in the segment. Leonardo is also displaying a model of its Landing Helicopter Dock (LHD) ship representing its strong capabilities in naval defence and maritime and coastal surveillance. Leonardo is able to equip all classes of warship’s with the latest technological solutions, with a vast portfolio that includes the production and integration of combat systems, naval combat management and communications, fire control radars, electro-optical sensors, latest-generation navigation systems, various calibre guns, missiles, torpedoes, sonars and electronic warfare sensors and suites.