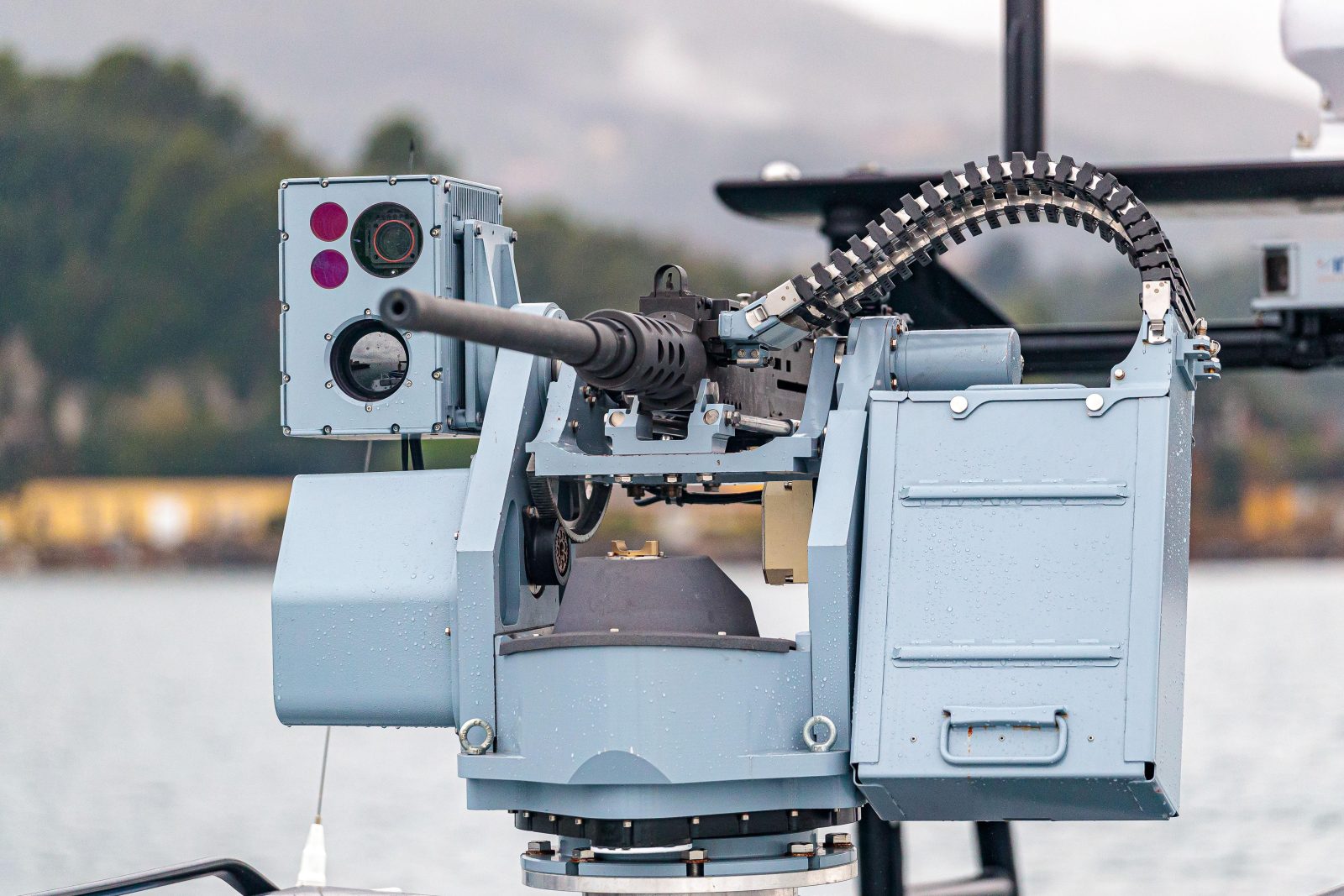 European defence conglomerate Leonardo has a longstanding presence in Qatar, which stretches back to a quarter of a century. The company plays a key role in the nation’s security. Leonardo is presenting its AW149 helicopter and AWHero rotary-winged unmanned system along with advanced ISTAR capabilities, such as the Falco unmanned system, and a range of technologies for platform protection including the Miysis DIRCM, the BriteCloud Expendable Active Decoy and the acoustic processor, Ulisses, specifically conceived for identifying threats below sea level.

Leonardo is currently pursuing new opportunities for its Lionfish and Marlin 40 small-calibre naval guns. The company is already equipping the Qatari Navy’s new ships with turn-key combat management systems for all classes of military vessels, to defence systems. Leonardo is also promoting the Centauro II 8×8 armoured vehicle with Hitfact Mk II turret and other state-of-the-art equipment, including C-UAV solutions, which provides protection to airports, critical infrastructure and large events.

Leonardo is the prime contractor for Qatar’s order with NHIndustries for 28 NH90 military helicopters – 16 NH90s in tactical transport (TTH) configuration for land operations and 12 NH90s in naval (NFH) configuration for maritime operations. The orders for the helicopters worth more than €3 billion were placed at DIMDEX 2018. The first helicopter has already been delivered and deliveries are slated to conclude in 2025.

Qatar could acquire an additional 6 + 6 units in a mix of TTH and NFH variants and has elected to opt for an eight-year support and training services package for crews and maintenance technicians for the 28 helicopters on order. The final assembly and delivery of 16 NH90 TTH aircraft will be undertaken by Airbus from its facility in Marignane, France while Leonardo will complete final assembly and delivery of the 12 NH90 NFH helicopters from its Venice – Tessera facility in Northern Italy. Leonardo has also delivered over 40 helicopters including the AW139 and the AW189 in Qatar and these helicopters are performing offshore transportation, utility, surveillance, search and rescue and emergency medical services missions in the country.