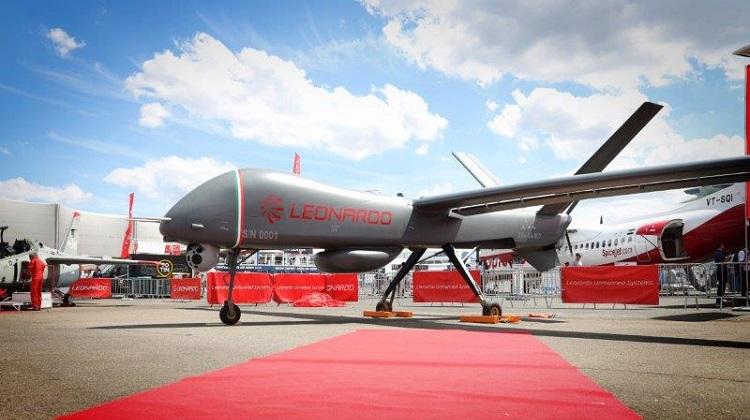 European defence conglomerate Leonardo is looking to further enhancing its existing presence in Malaysia, which leads back to over 30 years. The company is marking a strong presence at the ongong show, highlighting its contributions to Malaysia’s security. Leonardo’s technologies in Malaysia include over 60 helicopters in service with the Malaysian Armed Forces, Fire & Rescue Department (Bomba), Royal Malaysia Police, Maritime Malaysia, commercial and private owners. For the Royal Malaysian Navy, the company has supplied naval guns such as the OTO 76/62 SR “Super Rapid”, light torpedoes and heavy “Black Shark” torpedoes. Leonardo has provided its RAT31DL for air defence and has delivered air traffic management solutions for Mersing, Langkawi, and Kuala Lumpur International Airports, ensuring that its support for monitoring of the whole of Malaysia’s airspace for both civil and defence applications. Leonardo, in partnership with the joint venture Advanced Air Traffic Systems (AAT) and the Civil Aviation Authority Malaysia (CAAM), had announced the practical completion of the new air traffic control centre in Kuala Lumpur, in October, last year. Called “KL ATCC”, the project to enhance the management of Malaysian airspace will include the supply of Leonardo’s LeadInSky, a state-of-the art ATC automation system which is fully compliant with the ICAO’s international aviation guidelines and regulations.

Leonardo’s focus at DSA is on maritime security requirements, where it is promoting solutions based on the latest technology such the ATR 72MP patrol aircraft, which is equipped with Leonardo’s Airborne Tactical Observation and Surveillance (ATOS) surveillance mission system, offering a user-friendly ‘mission tactical picture’ by fusing data collected by the aircraft’s suite of sensors, also with the Leonardo Seaspray AESA surveillance radar. Malaysia has a long-standing need for maritime patrol aircraft (MPA) and the ATR 72MP is being offered to meet a Royal Malaysian Air Force (RMAF) tender for two MPAs issued in August 2020. Leonardo is offering the ATR 72MP to Malaysia, as the perfect solution for maritime patrol requirements, which will require search and identification of surface vessels, C4ISR and SAR missions to name a few. The ATR 72MP is already a proven offering being operated by the Italian Air Force and Italian Coast Guard.

The FALCO Xplorer is powered by a conventional aviation engine offering an endurance of over 24 hours and it gathers information far over the horizon, relayed in real time via secure satellite connection to C4I centers.

Leonardo is gunning for greater sales of the world bestselling AW139 intermediate twin engine helicopter, which has been growing stronger in Australasia among military operators. New users in Australia and Malaysia have helped expand the already impressive presence of the type for a range of roles in the respective countries, confirming the whole region as one of the most important for the model comprising of around 30 percent of the entire world fleet.