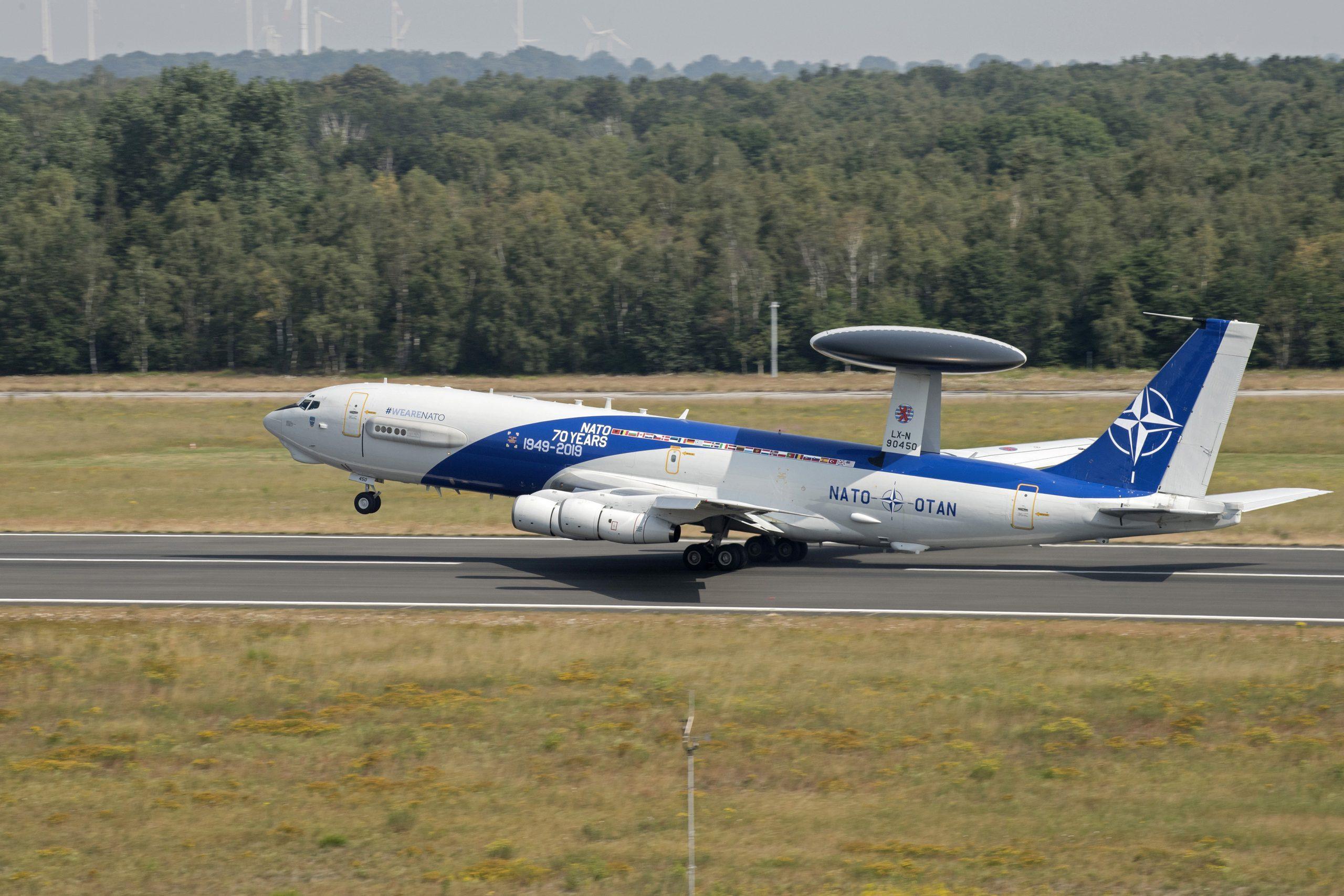 Leonardo has been contracted by Boeing to provide its new software-defined radio, the ‘SWave Airborne SDR SRT-800’ for NATO’s fleet of E-3A Airborne Warning and Control System (AWACS) aircraft.

One of the few military assets that are owned and operated directly by NATO, the AWACS fleet is being modernized by Boeing to maintain its operational viability through 2035 under the Final Lifetime Extension Programme (FLEP).

Leonardo’s SRT-800 will provide the AWACS fleet with secure and cyber-resilient air-to-air and air-to-ground connectivity. This is becoming increasingly critical to all kinds of military operations as cyber-attacks continue to be a clear and persistent threat. Available for civil and military customers, the low size, weight and power requirements of the SRT-800 allows it to be fitted to most fixed and rotary-wing aircraft, manned or unmanned. Ideal for retrofit, a single SRT-800 radio replaces a number of avionic units that have traditionally been separate units, including UHF/VHF radio, SATCOM, SINCGARS and a crypto device.

Under the contract, Boeing will integrate the SWave Airborne SDR SRT-800 into the mission system of the E-3A aircraft. Because the radios are software-defined, they can then be completely re-configured when needed via a software update without having to modify the hardware. This makes the radios extremely versatile as they can be modified simply and inexpensively. Notably, the radios are compliant with the Software Communications Architecture (SCA) standard for maximum flexibility.

Originally designed as an elevated radar platform, the E-3A has evolved over 30 years to address the realities of geopolitical change. NATO’s Airborne Early Warning and Control Force has become an essential part of the Alliance’s air battle management capability and continues to remain operationally relevant through successive modernisation programmes. Leonardo’s SWave Airborne SDR SRT-800 will ensure that NATO’s AWACS fleet continues to be able to communicate in a secure, cyber-resilient way until its out-of-service date in the 2035 timeframe.