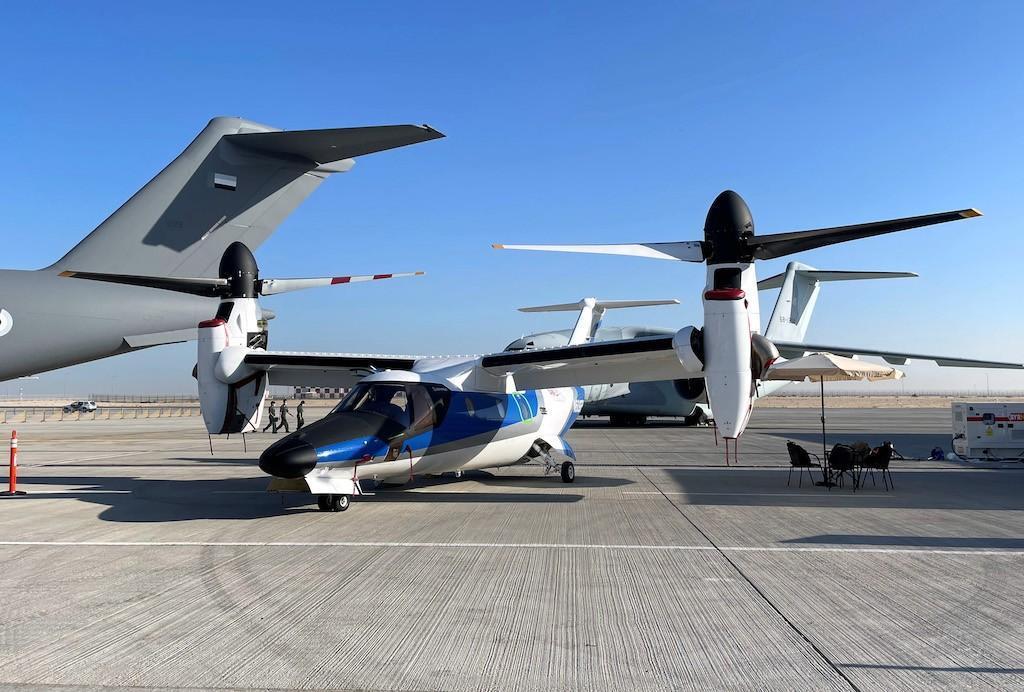 “In 2019, the Dubai Airshow was the last major Aerospace and Defence event before the pandemic – says Pasquale Di Bartolomeo, Leonardo Chief Commercial Officer –: and this year’s edition, taking place as we start to emerge from the global emergency caused by Covid-19, is going to be an important showcase for Leonardo. We are sure that the event will be a success even in a time of ongoing caution, just like the Emirati government’s hugely impressive and safe Expo 2020 Dubai which Leonardo is currently proudly contributing to. Our partners in the UAE and in the whole Middle East continue to be of great importance to Leonardo and we believe that the Dubai Airshow will give us the chance to further strengthen these ties and pursue a range of business opportunities.”

The AW609 is the only tiltrotor in the market set to receive civil certification and is an impressive feat of engineering: with its ability to change the position of its two rotors in less than 60 seconds, it can take-off vertically like a helicopter while performing in-flight like an aeroplane. Capable of carrying out a variety of missions, from passenger transport and medical care to civil protection and search and rescue, the AW609 can fly at over 500 km/h. It has a range of almost 1,400 km, which increases to over 2,000 km with auxiliary tanks.

The AW609, on display at the Dubai Airshow, was flown to Dubai for the opening ceremony of the innovative helicopter terminal, built by Leonardo in partnership with Falcon Aviation Services at the Expo 2020 Dubai site. The company had also launched ‘Agusta’, reinvigorating the iconic helicopter brand as the marker for Leonardo’s VIP transportation products and services.

Leonardo is also presenting its aircraft protection technology in the form of BriteCloud and Miysis DIRCM as well as advanced electronics for airborne surveillance, represented by its Osprey AESA radar and SAGE electronic support measures system.

BriteCloud is a countermeasure for combat, transport and special mission aircraft that provides latest-generation protection from radar-guided surface-to-air and air-to-air missiles.