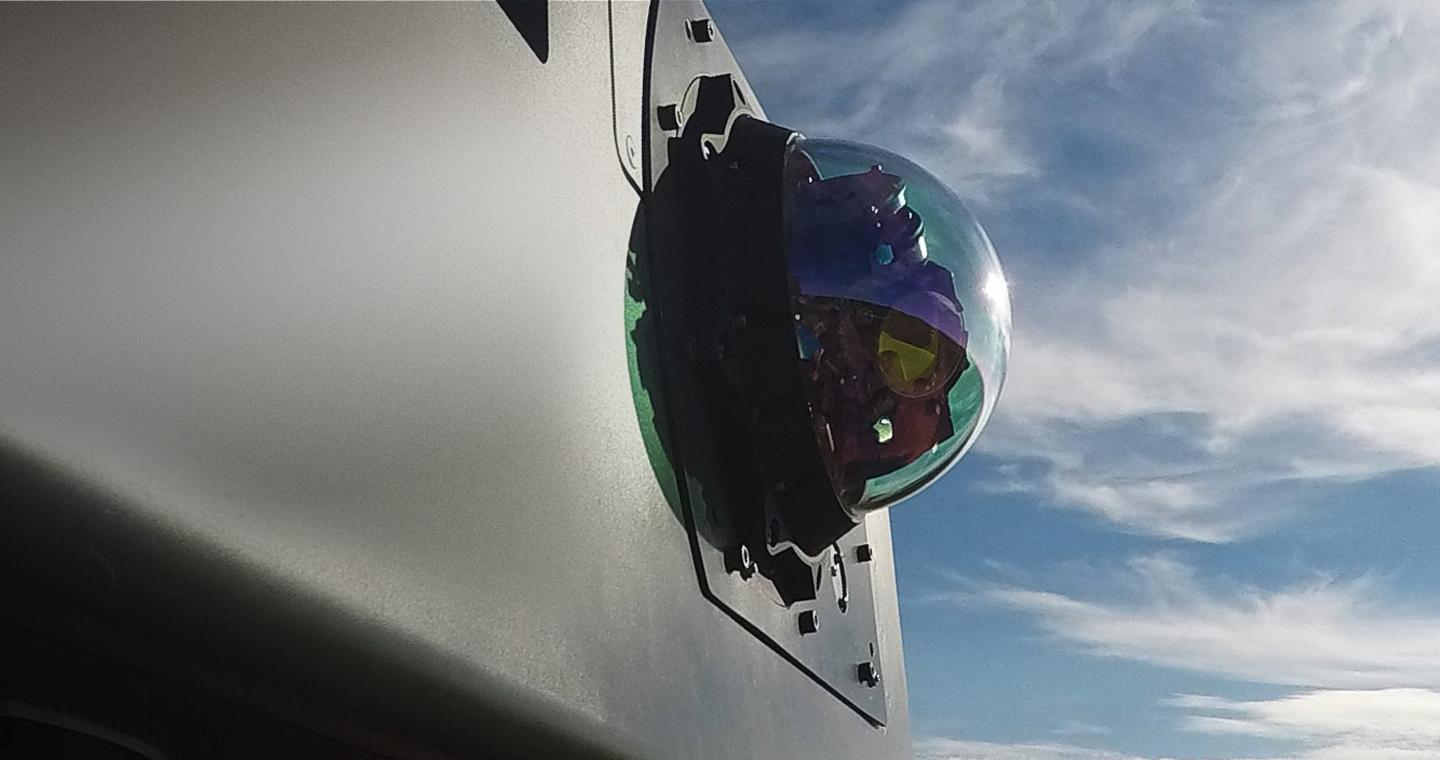 The sophisticated twin-head DIRCM system is one of the newest aircraft self protection systems on the market and has been in full operational service for just over two years now.

“We are in discussions with United Arab Emirates (UAE) military, and partners in the region, to supply Miysis DIRCMs for self-protection of aircraft. We are working with partners in UAE, to propose Miysis solutions for a lot of key platforms that are in the country,” David Gourlay, Head of DIRCM Campaigns at Leonardo, told Daily News.

Miysis has also been integrated by Leonardo on six different missile warning systems, highlighting its ease of integration for different platforms.

“Miysis DIRCM is absolutely viable for anybody’s aircraft and, and we have every confidence in being able to export to the Middle East or Far East. It is an ideal DIRCM for anybody’s fleet or a set of fleets because of course, if it’s small enough, then it can go in a very small aircraft and because it’s got enough laser energy, it can go in the very largest aircraft. So you end up with a solution which can cover all of your different platforms.” Gourlay adds.

The Miysis DIRCM has already been exported into the Middle East as well. The Miysis DIRCM was selected in September 2019 to be integrated on the RAF’s fleet of eight Shadow R1 intelligence-gathering aircraft. “We’ve just recently supplied the units to the UK Royal Air Force. Despite the COVID-19 pandemic, these deliveries were made ahead of schedule,” Gourlay says.

Initial Operating Capability for the entire self protection suite for the Shadow R1, which comprises of equipment from Thales, Leonardo, etc is slated for early 2021. The UAE took delivery of its 3rd Saab GlobalEye, AEW&C platform yesterday and now operates three of the type with two more left on order.

The Miysis is touted as the smallest, lightest and least power hungry multi-head DIRCM system offered for export.

A DIRCM system operates by locating and tracking the incoming Infra-Red MANPADS missiles and then shining a high-powered laser onto their targeting sensors to direct the missile away from the aircraft.

This task is complicated by the fact that, when faced with a short range MANPADS firing, a DIRCM has less than 2.5 seconds to work.

Miysis was designed as a twin head from the very start to deliver 360 degree protection not only in azimuth, but also in elevation, delivering spherical coverage. This takes into account the manoeuvring that aircraft would need to do while taking evasive action against missile threats.