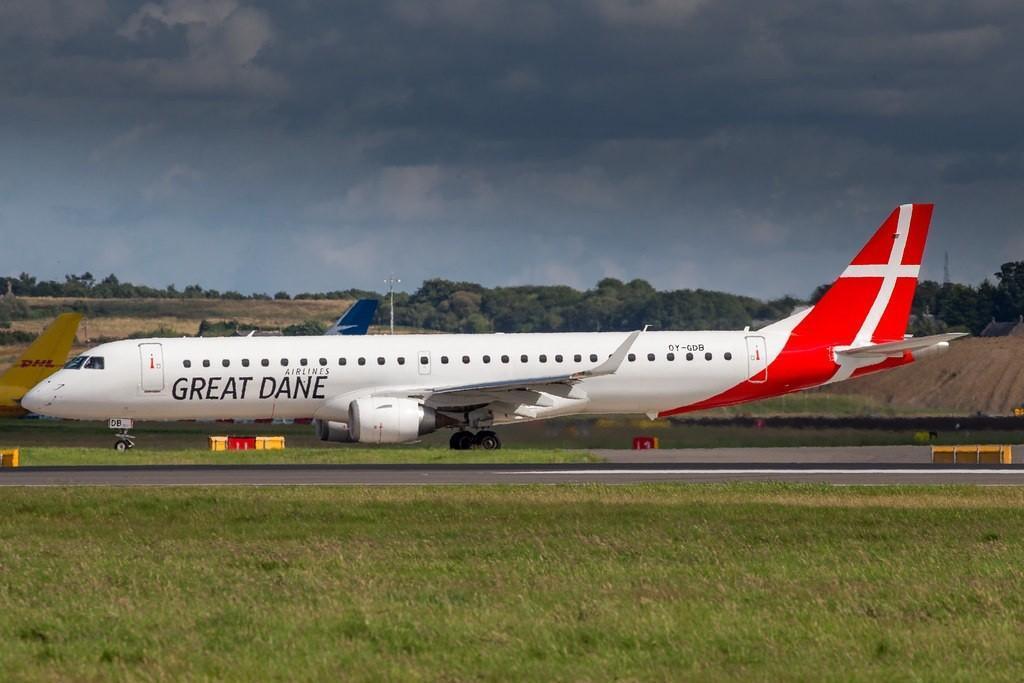 Liebherr-Aerospace has signed a landing gear overhaul agreement with Great Dane Airlines, for the overhaul of the Danish airline’s Embraer E195 fleet.

Great Dane Airlines was founded in 2018 and began services in mid-2019. The order from the airline is one among the many that Liebherr gained during 2019. The OEM was able to include in its order book several landing gear system overhaul contracts for E-Jet E1 aircraft from operators all over the world.

“We are very happy to rely on the OEM expertise of Liebherr-Aerospace to take care of our landing gear overhauls”, commented Thomas Hugo Møller, CEO of Great Dane Airlines.

Preliminary traffic figures released by the Association of…

The VS698 from London Heathrow for New York…

Qatar Airways stepped up its  commitment to getting…