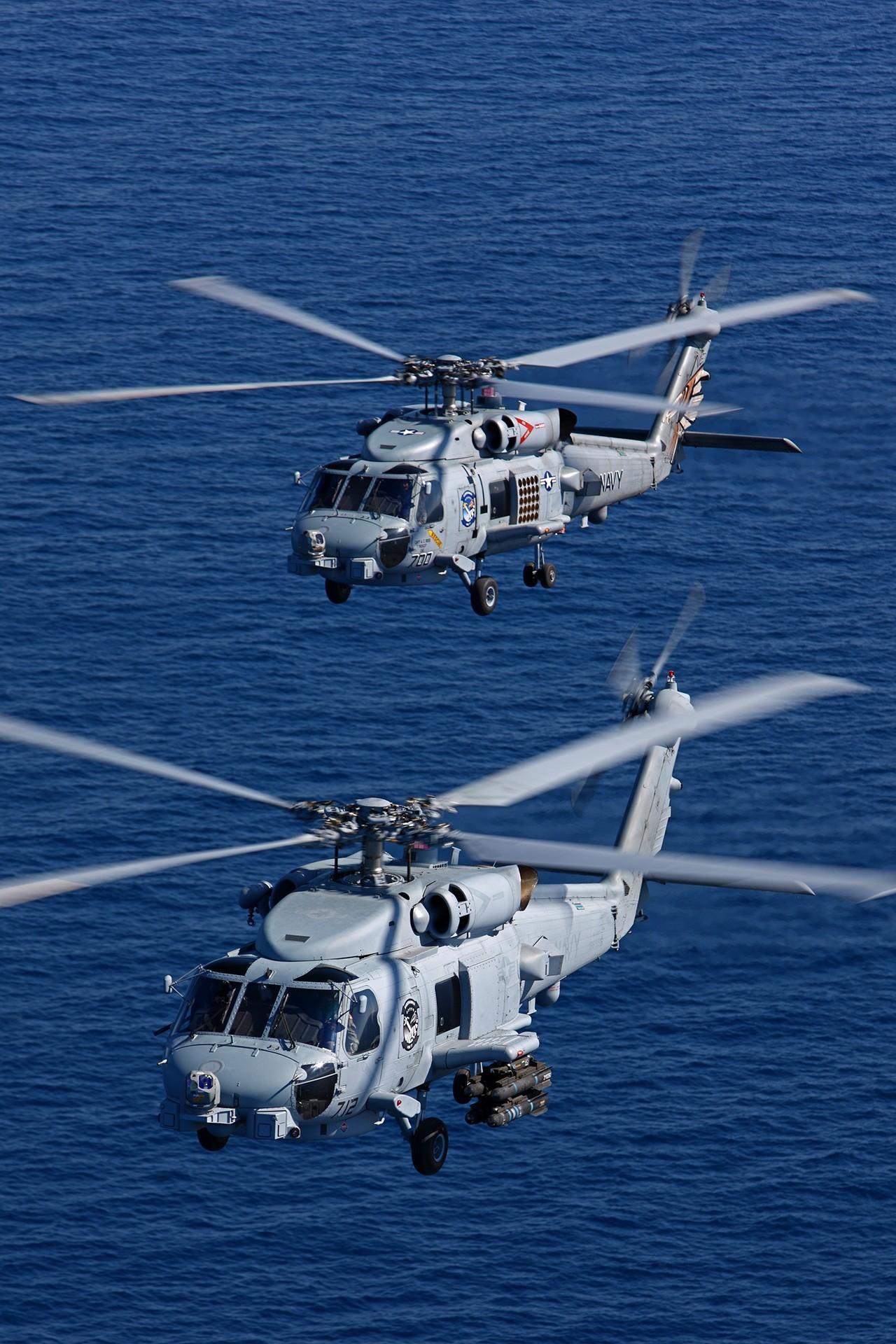 As per the contract notificaion, the contract work will be performed in Brest, France (77%); Portsmouth, Rhode Island (15%); and Owego, New York (8%), and is expected to be completed by December 2024.

Raytheon’s AN/AQS-22 ALFS is the s the primary undersea Anti-Submarine Warfare (ASW) sensor for the MH-60R multi-mission helicopter, 24 of which have also been ordered by India.

The ALFS is highly integrated with the MK 54 lightweight torpedo, which has also been ordered by India and is in operational use on its Boeing P-8I maritime surveillance aircraft.