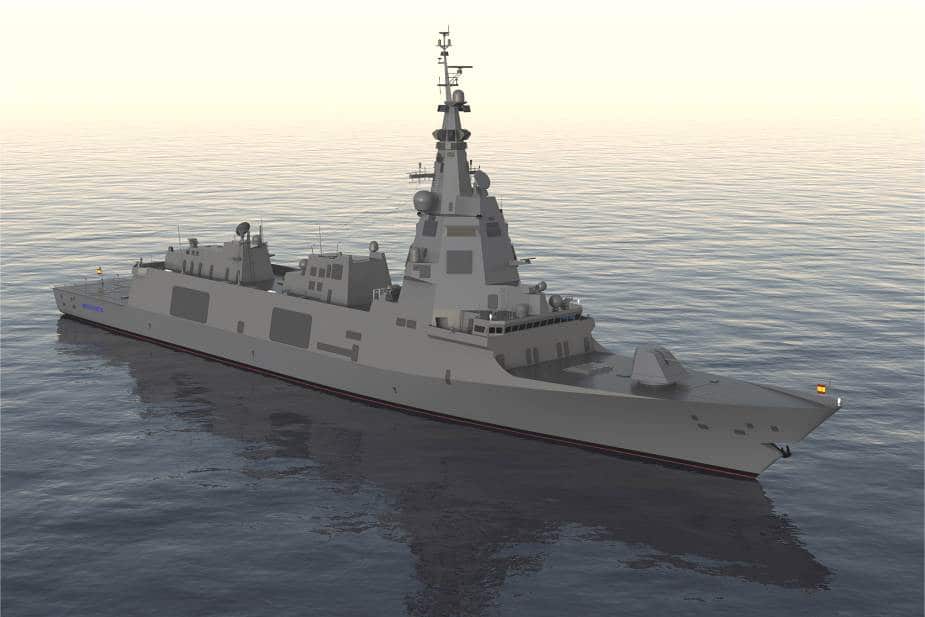 The F-110 will be the first vessel in the Spanish Navy fleet to have a naval solid state S-band AN/SPY-7(V)2 radar. The radar will be part of the Aegis Weapon System that will be integrated with the ship’s combat management system SCOMBA when the first frigate deploys in 2026.

The AN/SPY-7(V)2, a modular and scalable solid state radar that provides continuous surveillance and protection, uses gallium nitride (GaN) as its material building block. The use of GAN ensures better cooling of the radar, thus leading to increased and sustained performance. Instead of one array scanning across an area, the radar is made up of thousands of mini scanners, enabling solid state coverage of the surveillance area. This subarray-based structure makes the radar easily upgradeable as threats evolve.

The F110, also named Bonifaz class, is a new multi-purpose, anti-submarine class of Aegis combat system-fitted heavy frigates under development for the Spanish Navy. The frigates are scheduled to be delivered between 2023 and 2027.