Lorenzana Hopes For More Advanced Equipments For AFP In Horizon 3 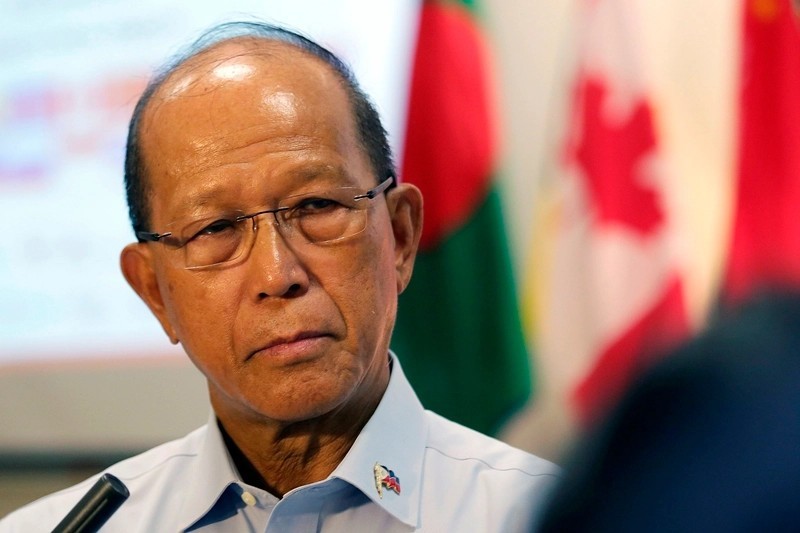 The Secretary of the Philippines Department of National Defence (DND), Delfin Lorenzana has said that the Horizon 2 modernization programme of the Armed Forces of the Philippines’ (AFP) will soon be concluded this year.

It will then be followed by Horizon 3 program which will start in 2023.

This is due to the change resulting from the election for a new president of the Philippines which is being scheduled for May 9, 2022.

“We are not asking for more but we are actually waiting for money. Our problem now is the funding for these acquisitions because we have already finished Horizon 2, we are now on Horizon 3,” he said in an impromptu interview at the ADAS 2022 defence show at the World Trade Center, Manila (Apr. 27).

Under President Duterte’s leadership, as much as PHP300 billion has been allocated for the modernization of the AFP in the Horizon 2 programme, resulting in the procurement of, among others, light fighters, frigates, light tanks, and land-based, anti-ship missile systems. The programme runs from 2018 and will end this year.

Lorenzana hopes that in the next Horizon 3 programme that will run from 2023 to 2028, there will be more sophisticated equipment which may also include the first submarines for the Philippine Navy.

“We are catching up with our neighbours to also improve our capability to defend ourselves,” he concluded.