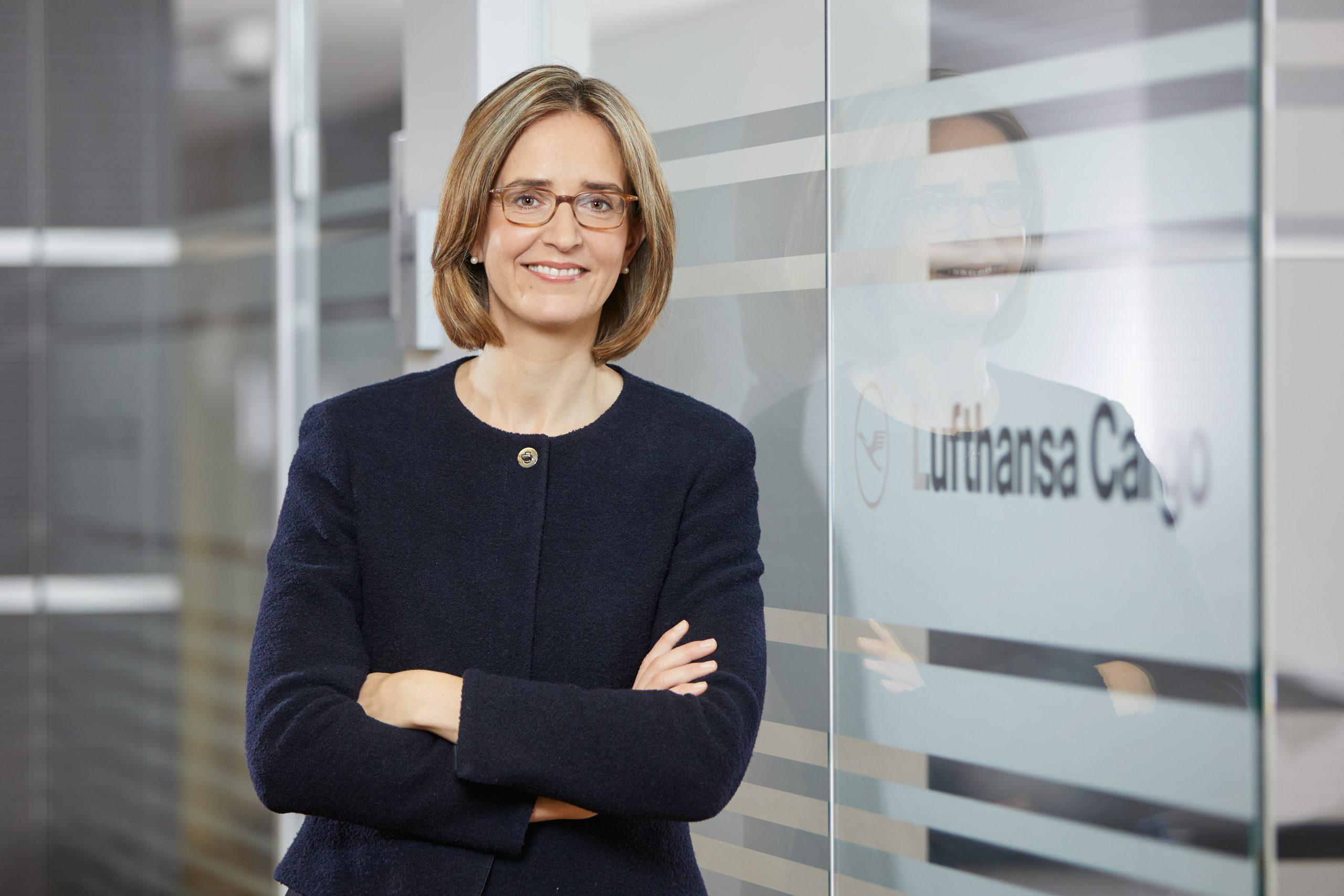 Historic high: There was a lot to smile about for Dorothea von Boxberg, Chief Executive Officer of Lufthansa Cargo. Arun Sivasankaran - : Mar 5, 2021 - : 3:51 am

The spike in cargo services due  to the ongoing pandemic has led to Lufthansa Cargo achieving the best ever result in its 26-year history.

In the 2020 financial year., the company’s  revenue rose by 11 % to 2.76 billion euros, while adjusted EBIT amounted to 772 million euros.  A total of 6.5 billion freight ton kilometers (-27 percent) were sold last year. Average load factor improved by 7.8 percentage points to 69.1 percent, while cargo capacity shrank by 36 percent.

“We are pleased to close what was probably the most challenging year in our company’s history with a record result,” said Dorothea von Boxberg, Chairperson of the Executive Board and Chief Executive Officer of Lufthansa Cargo. “This success enables very decisive investments in our future. We want to make airfreight sustainably better and further strengthen our home base in Frankfurt. That is why we will gradually modernize our cargo center in the coming years and continue to drive forward digitalization along the entire transport chain.”

“This year, we will add another highly efficient Boeing 777F aircraft to our freighter fleet,” added von Boxberg. “In doing so, we will also secure jobs in the cockpit and in other areas.”

In addition to the bellyhold capacities of Lufthansa, Austrian Airlines, Brussels Airlines, Eurowings and SunExpress, the cargo airline will thus provide its customers with the capacity of fourteen modern wide-body freighters in the future. The aircraft is scheduled to arrive in Frankfurt by fall 2021.