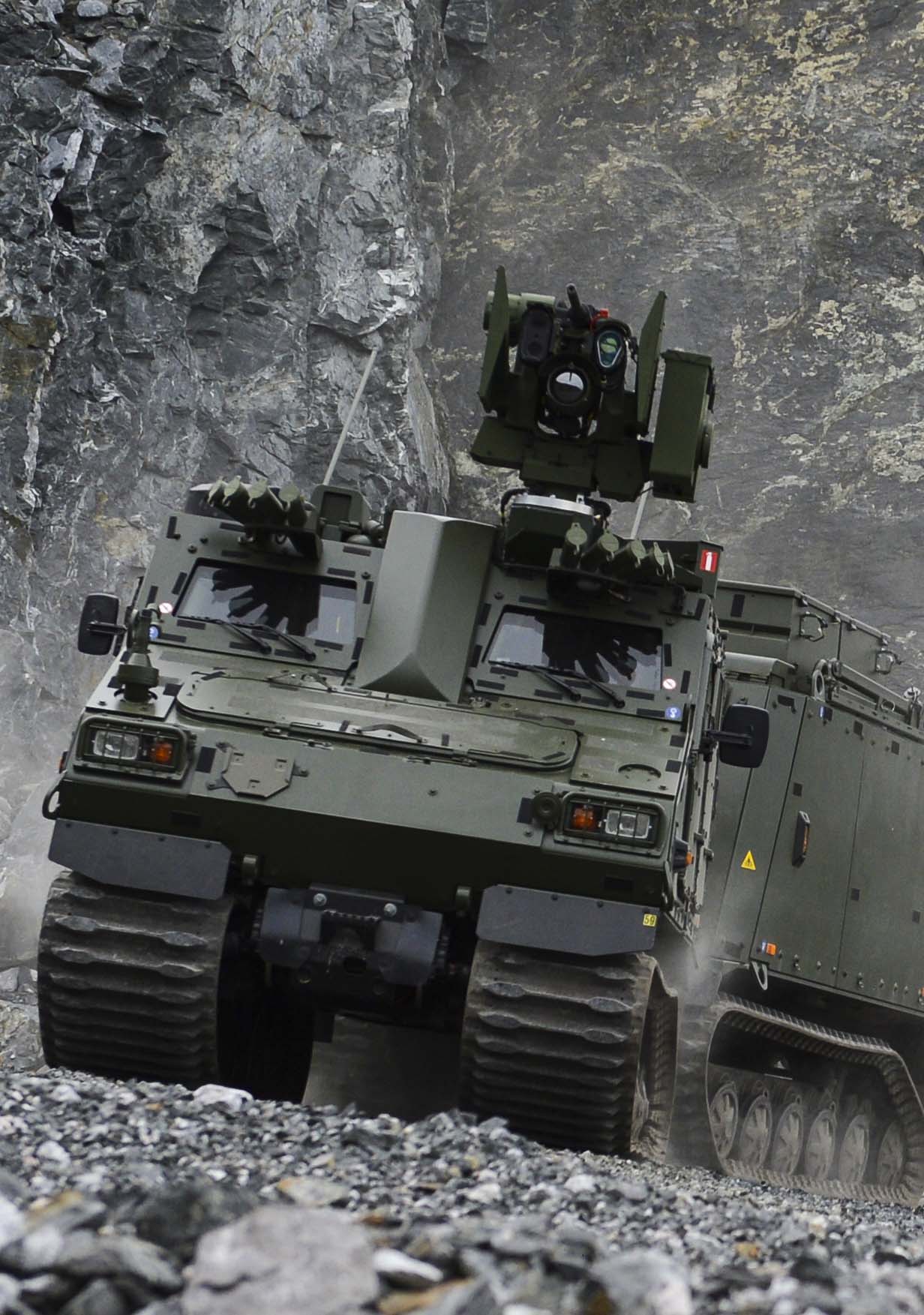 BAE systems is showcasing a new version of the BvS10 all-terrain support vehicle at DSEI for the first time, fitted with a Generic Vehicle Architecture (GVA) equivalent system.

This will significantly streamline information load and increase situational awareness for crews.

The BvS10 fitted with a Generic Vehicle Architecture (GVA) equivalent system increases the vehicle’s current operational capability and ensure critical upgrades quickly get to the battlefield.

GVA is a NATO standard for operating systems in military vehicles employed by the UK Ministry of Defence and allied forces.

“Using a GVA approach to operate in a single information environment can protect crews from information overload and encourage them to work better together,” said Peter Nygren, head of Business Development at BAE Systems Hägglunds in Sweden. “As we look to the future of extreme mobility vehicles like the BvS10, it is clear that optimised, tailored mission systems will be a critical differentiator for many militaries.”

The vehicle on display at DSEI incorporates the convenience of GVA equivalency with the unrivalled mobility and crew protection of the BvS10.

The BvS10 can operate in the toughest environments and terrains from mountains and rocks to snow and swamps. It can withstand extreme temperatures and has an amphibious capability.

Fitted with several cameras, as well as monitors front and back, this BvS10 now demonstrates the extended situational awareness and increased communication capacity for the crew while they remain under cover in the protected armoured vehicle.

Austria became the fifth operator of the BvS10, in February 2019, joining France, the Netherlands, Sweden and the United Kingdom.

The BvS10s are part of the BAE Systems Hägglunds BV family of all-terrain vehicles.