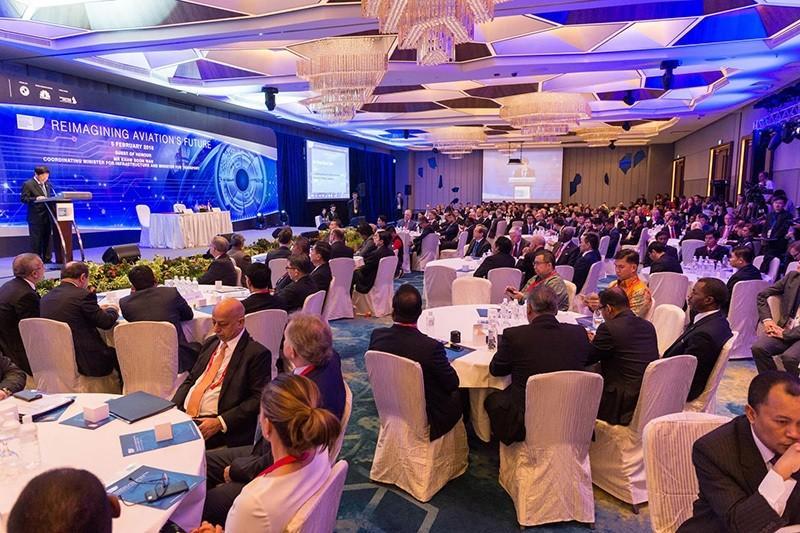 Production Rates for A320 Family to Remain Lower for Longer