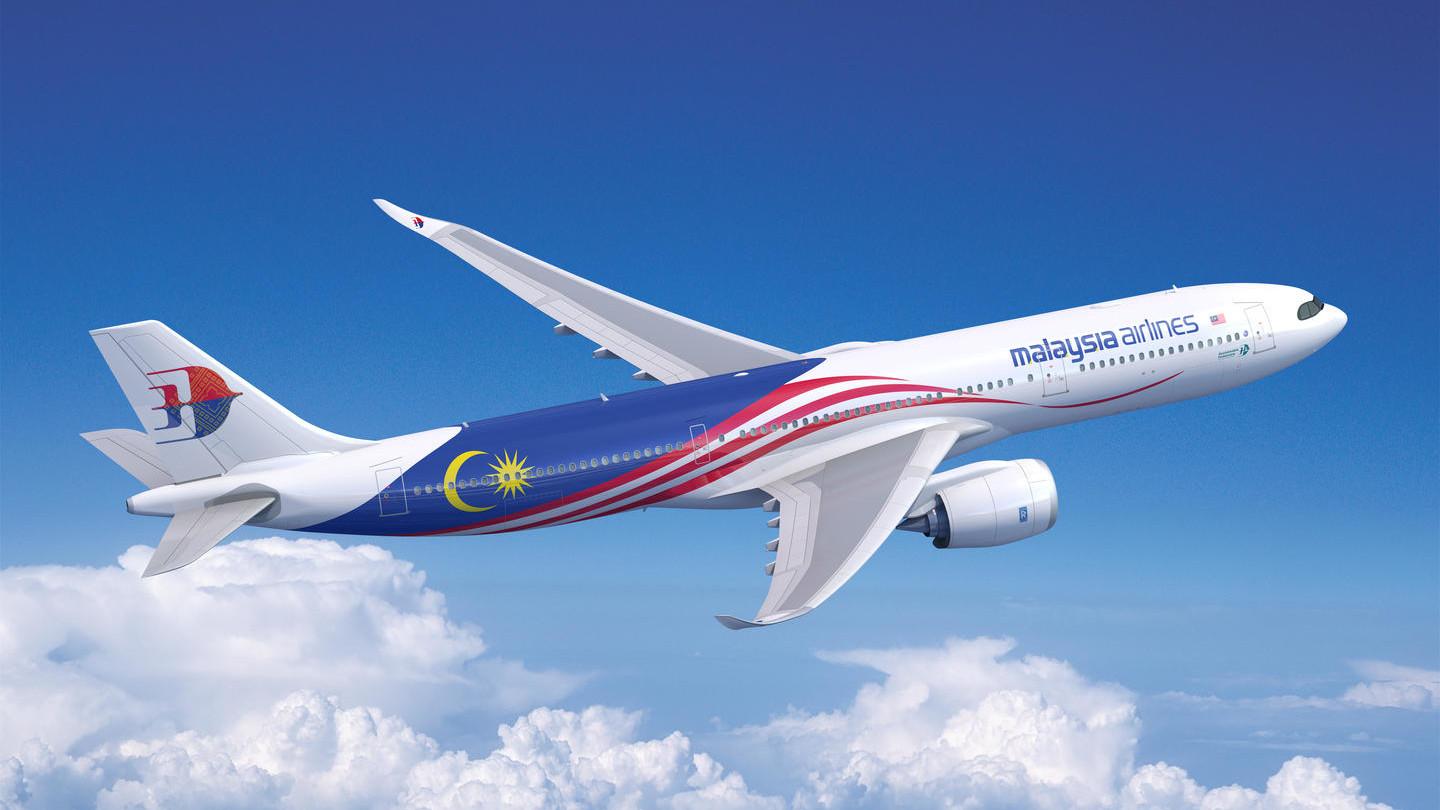 Malaysia Aviation Group (MAG), the parent company of Malaysia Airlines, has selected the A330neo for the carrier’s widebody fleet renewal program. The initial agreements cover the acquisition of 20 A330-900 aircraft, with 10 to be purchased from Airbus and 10 to be leased from Dublin-based Avolon.

The announcement was made at an event in Kuala Lumpur, attended by MAG CEO Izham Ismail and Airbus Chief Commercial Officer and Head of International Christian Scherer, who signed a Memorandum of Understanding (MoU) for the aircraft to be ordered from Airbus. The agreements with Rolls-Royce as the engine manufacturer and with Avolon were also signed at the ceremony.

“The acquisition of the A330neo is a natural transition from our current A330ceo fleet. The A330neo will not only provide fleet modernisation and enhanced operational efficiency, but will also meet environmental targets through reduced fuel-burn per seat, while keeping passenger safety and comfort at its core,” said Izham Ismail, Executive Director of Malaysia Airlines Berhad. “This is a significant milestone as MAG moves towards the successful execution of our Long-Term Business Plan 2.0 to position itself as a leading aviation services Group within the region.”

“Malaysia Airlines is one of the great Asian carriers and we are proud and humbled to be its preferred supplier of widebody aircraft. The decision is a clear endorsement of the A330neo as the most efficient option in this size category for premium operations,” said Christian Scherer, Airbus Head of International and Chief Commercial Officer (CCO). “It’s also the clear winner in terms of in-flight comfort and we are looking forward to working with Malaysia Airlines to define an exceptional cabin experience.”

Powered by the Rolls-Royce Trent 7000 engines, the A330neo will join the carrier’s fleet of six long-range A350-900s and gradually replace its 21 A330ceo aircraft. The carrier will operate the A330neo on its network covering Asia, the Pacific, and the Middle East. Malaysia Airlines will configure its A330neo fleet with a premium layout seating 300 passengers in two classes.

In addition to the renewal of the widebody fleet, Airbus and MAG also signed a Letter of Intent (LOI) to study a wider collaboration in the areas of sustainability, training, maintenance, and airspace management.

The A330neo is the new generation version of the A330 widebody. Incorporating the latest generation engines, a new wing, and a range of aerodynamic innovations, the aircraft offers a 25% reduction in fuel consumption and CO2 emissions. The A330-900 is capable of flying 7,200nm / 13,300km non-stop.