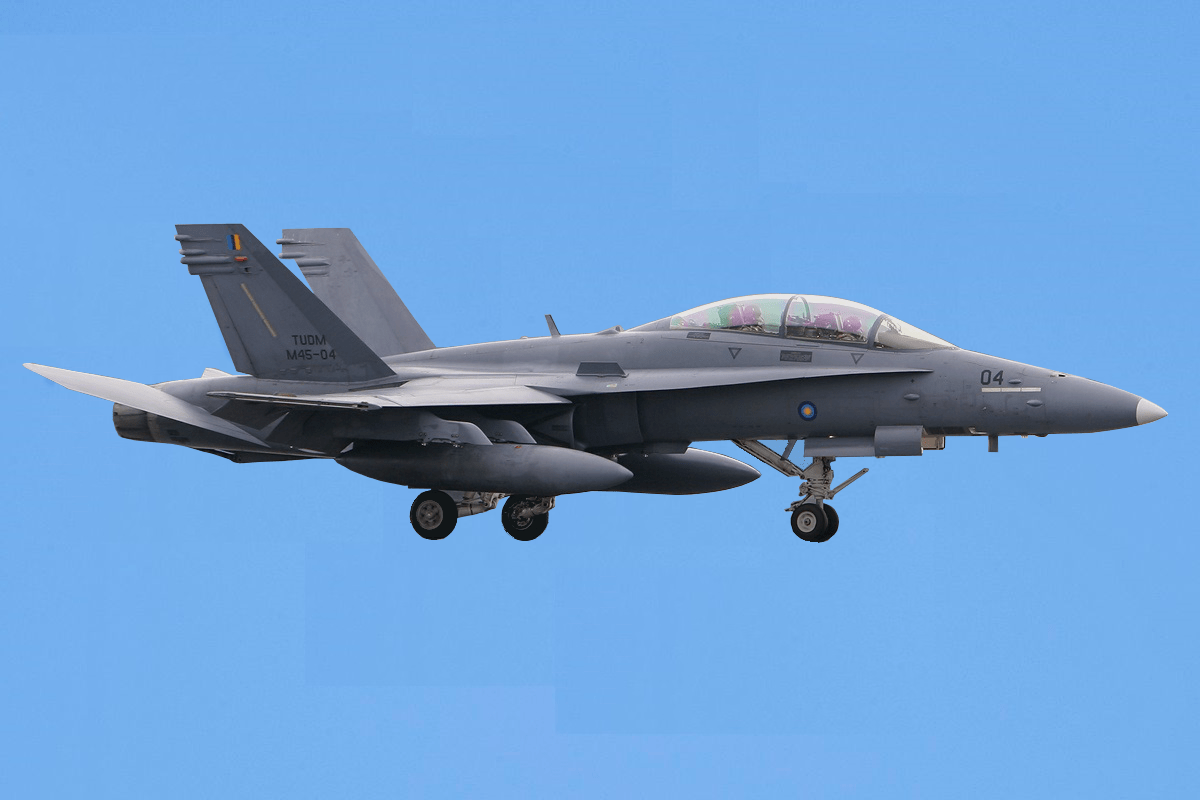 Malaysia has its eyes set on buying Kuwait’s fleet of Boeing F/A-18 Hornet multi-role fighter jets. The country is planning on operating the type till 2035, if the sale goes through .

Speaking recently during a question-and-answer session in Malaysia’s parliament, the country’s deputy defense minister Ikmal Hisham Abdul Aziz said the southeast Asian country is seeking to purchase the Kuwaiti Air Force’s fleet of 33 jets “lock, stock and barrel.” The two countries are yet to initiate discussions on the potential sale.

Aziz said that adding Kuwaiti Hornets, which are in good condition with relatively low flight hours, would definitely increase the level of preparedness and capability of the RMAF in safeguarding the country’s airspace.

Malaysia currently operates a fleet of eight F/A-18D twin-seat fighters in the air defense and strike role, serving alongside 18 Russian-built Sukhoi Su-30MKM Flanker-H jets. The Hornets were acquired in 1997 and have been upgraded over the past decade.

Kuwait is seeking to dispose of its fleet of F/A-18C single-seaters and F/A-18Ds, 40 of which were acquired in the aftermath of the 1991 Gulf War. The country is taking delivery of 28 Eurofighter Typhoons and F/A-18E/F Super Hornet fighters.

Malaysia is not the only country eyeing the Kuwait Hornets. Tunisia is also reportedly keen on buying the jets.