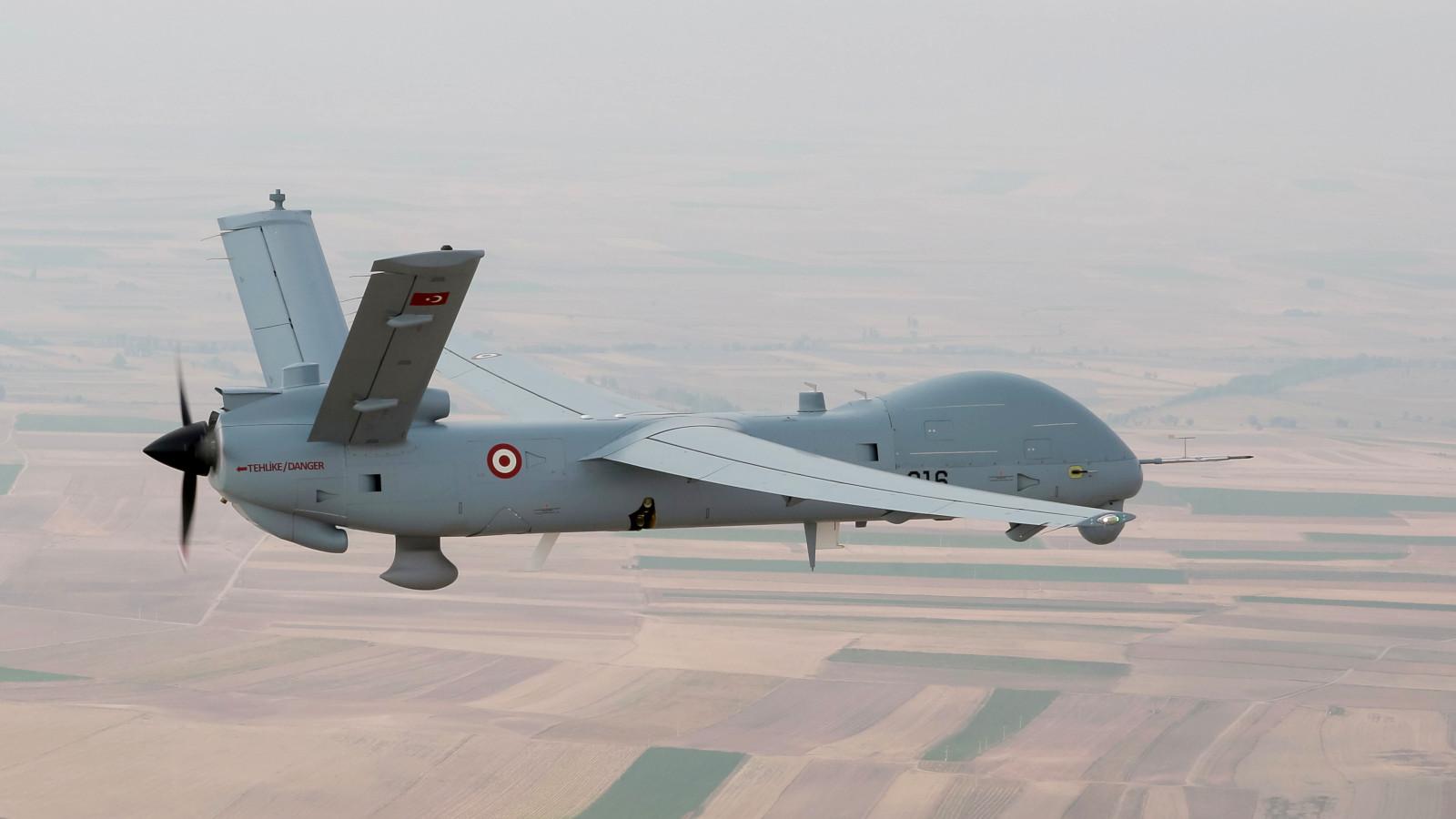 The system is expected to be fully operational in 2026 and will be based in East Malaysia where it will be used for the Intelligence, Surveillance, and Reconnaissance (ISR) missions around the South China Sea.

“This MALE UAS asset will be stationed at the Labuan Air Base to increase the air domain dominance of the RMAF, especially in carrying out surveillance in the South China Sea and the East Coast of Sabah,” he said.

He also noted that the Malaysian Ministry of Defence has completed all evaluation processes regarding the MALE UAS candidates and that the final decision will be announced this month.

According to some sources, there are strong indications that the TAI Anka will be announced as the winning tender. Three UAS will be acquired in the first phase under the 12th Malaysia Plan which runs from 2021 to 2025 and will be followed by three more in the 13th Malaysia Plan between 2026 to 2030.