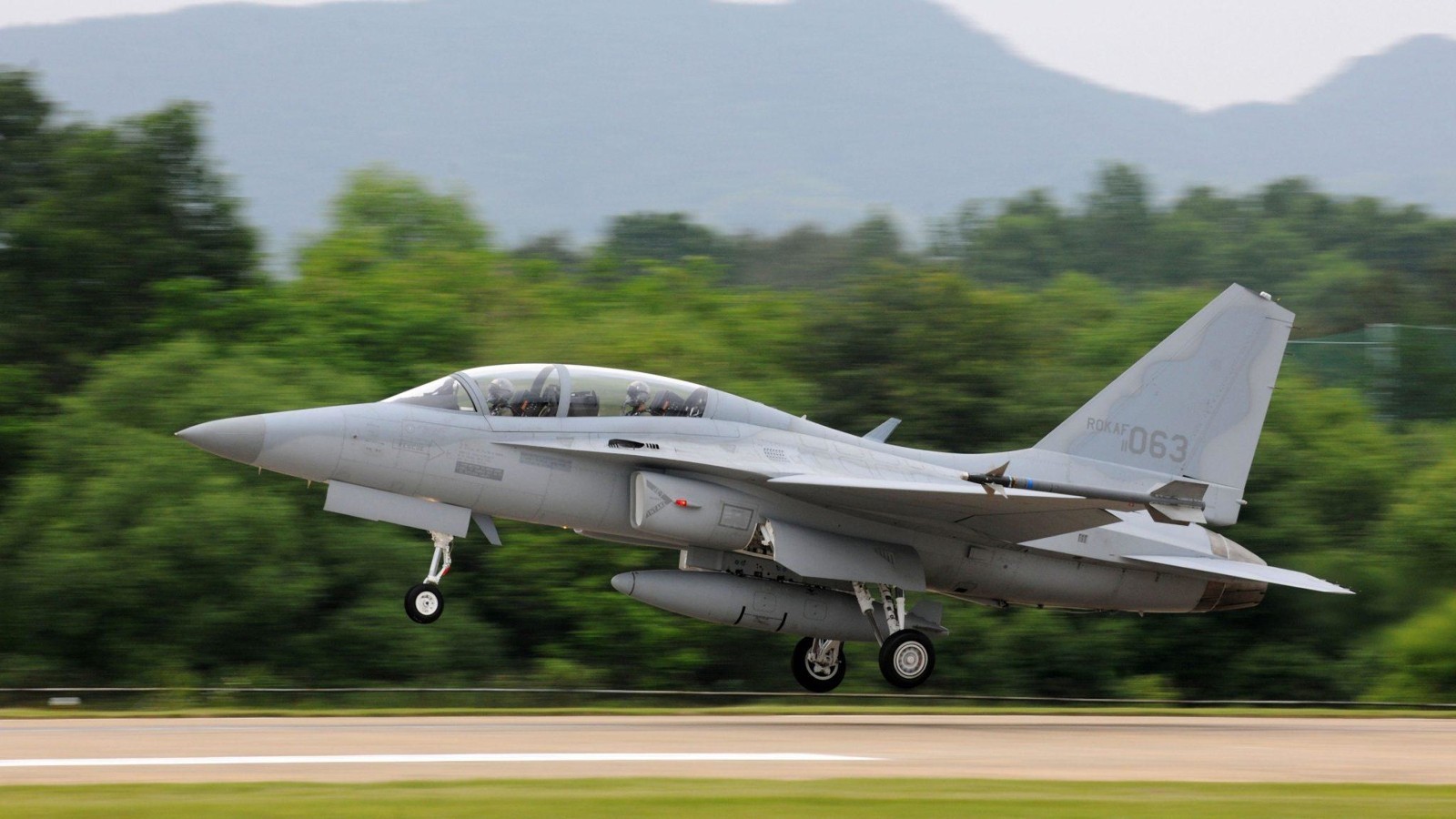 In November, a Malaysian government delegation will go to South Korea to evaluate the FA-50 Block 20 aircraft for the Royal Malaysian Air Force (RMAF).

An article from Defense Security Asia reported that since there’s no other plan to send delegations to other countries involved in the Fighter Lead-In Trainer/Light Combat Aircraft (FLIT/LCA) procurement program, this may indicate that Korea Aerospace Industries (KAI)’s FA-50 Block 20 has emerged as the winner of the program.

The program aims to acquire 36 aircraft in two batches to replace three different types of combat aircraft in the RMAF’s inventory. It was previously reported that the RMAF is planning to retire all of its Hawk 108/208, Aermacchi MB-339CM, and the MiG-29N aircraft by the time the project is completed around 2030.

Developed from the T-50 Golden Eagle military trainer aircraft, the FA-50 Block 20 that Malaysia aims to acquire is a further improvement of the light fighter/attack optimized FA-50 that first flew in 2011. The Block 20 version can carry and operate the Lockheed Martin AN/AAQ-33 Sniper targeting pod, while also has improved beyond visual range air-to-air combat capability with the inclusion of the AIM-120 AMRAAM missile in its list of weapons.

Industry sources have reported that while the FA-50 Block 20 is fitted with Israeli-made ELTA EL/M-2052 Active Electronically Scanned Array (AESA) radar as standard, Malaysia is asking KAI to replace it with American-made radar. There’s an indication that the Raytheon AN/APG-79 which also equips the F/A-18E/F Super Hornet will be chosen, likely because there’s also a possibility to upgrade RMAF F/A-18D with AN/APG-79(V)4 currently under testing in the United States.

After this deal is finalized, Malaysia will be the seventh country outside South Korea, and the fourth country in the Southeast Asia region to operate the T-50 family of aircraft. The country will also be the second country after Poland to operate FA-50 Block 20 aircraft.