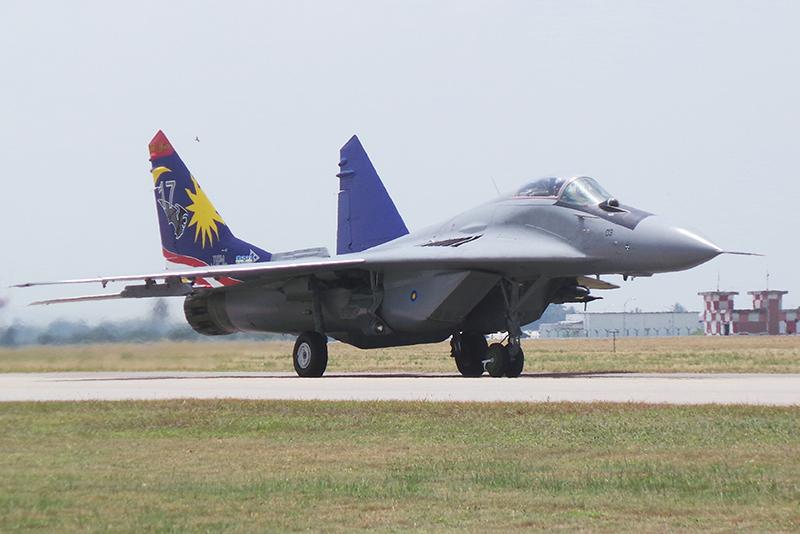 “The RMAF chief (Gen Asghar Khan Goriman Khan) has evinced keen interest in the FA-50 compared to the other vying aircraft, as it is an affordable and efficient supersonic advanced light attack platform,” an official said on condition of anonymity. “The deal is expected to go through if the current government comes back to power in the coming elections.”

Malaysia is expected to conduct early general elections before the term of the current Parliament ends in July 2023.

Since the retirement of its MiG-29 and F-5E fighter jets from frontline roles in the late 2010, the RMAF has been considering several options for over a dozen new aircraft including the possibility of acquiring new Russian fighters such as the Yak-130 and MiG-35, also known as the MiG-29 M2 aircraft, and the Sino-Pakistani JF-17 fighter jets.

Malaysia’s Defence Minister Hishammuddin Hussein also seems be interested in acquiring the South Korean FA-50 after he termed the aircraft as a “reliable platform based on good reputation.”

A senior official from KAI also confirmed: “Malaysia is in advanced talks with us. The two countries believe that bilateral cooperation in the defence industry can become a symbol of mutual trust and a robust strategic partnership.”

“The FA-50 will certainly give Malaysia an upper hand,” the KAI official said.

The FA-50 was awarded military type certificate by the Korean Military Aircraft Airworthiness Committee (MAAC) in October 2012. It is the first fighter-class military aircraft to receive the MAAC certification.

The indigenously developed KAI FA-50 light attack aircraft replaced the ROKAF’s ageing fighter fleet of F-5E/F and A-37 aircraft. The aircraft was developed in collaboration with Lockheed Martin in the late 1990s and first introduced into service in 2005. It is powered by a General Electric F404 turbofan, can reach speeds of Mach 1.5 and has a flight range of 1,850 kilometers (1,150 miles).

The FA-50, which is based on the T-50 supersonic advanced trainer platform, is offered as an affordable and efficient supersonic advanced light attack platform. Recently, Colombia’s Air Force selected a mix of TA-50 and FA-50 as its next jet trainers. In the Asia Pacific region, Thailand has acquired eight KAI T-50 lead-in fighter trainers, adding to four aircraft it acquired in 2015.