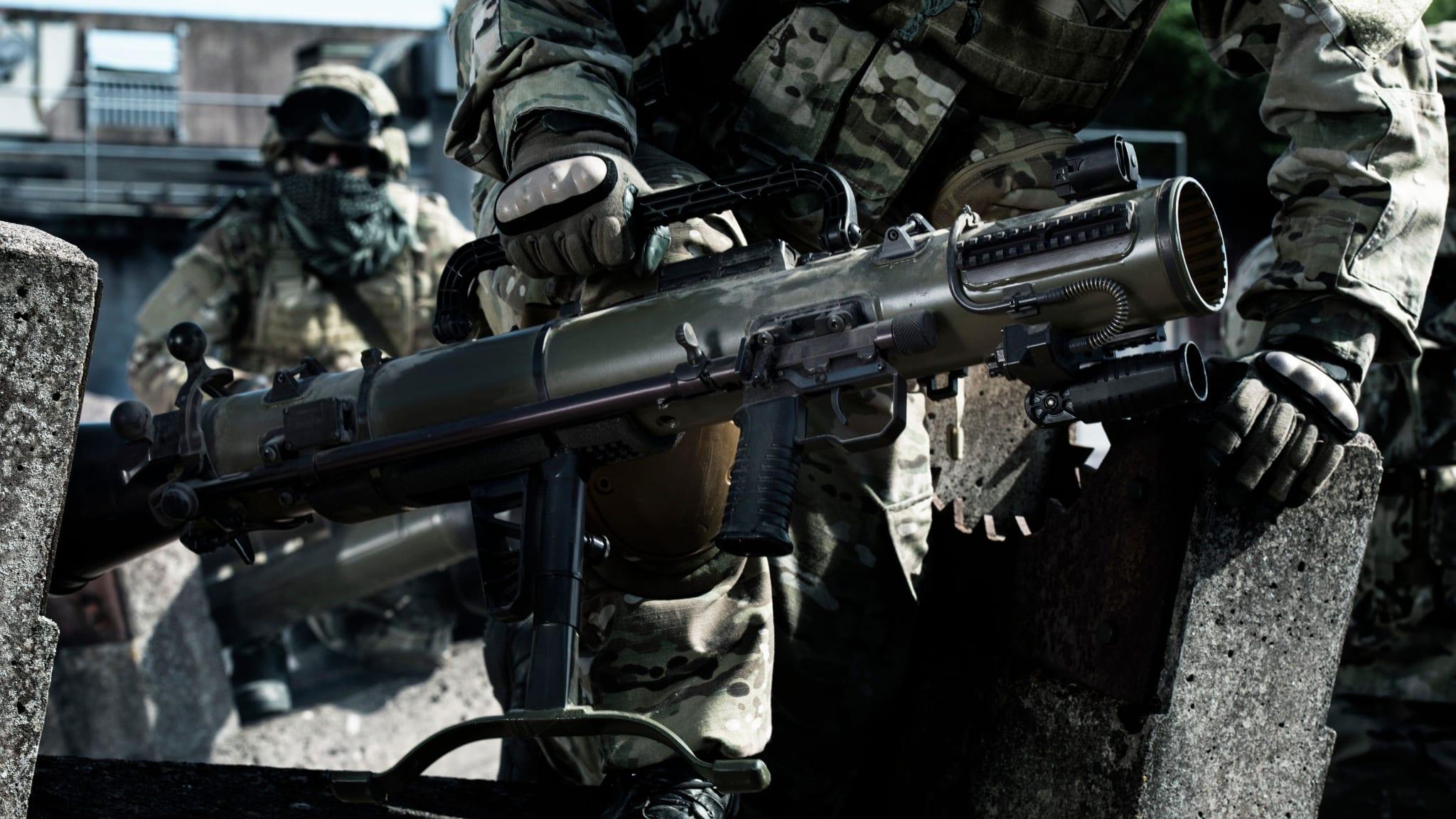 While both units have already operated Saab’s older Carl-Gustaf M2 recoilless rifles for the last couple of years, the older weapons will likely be passed over to other battalions in the TDM. The 10th Parachute Brigade and 21st Special Service Group will thus operate both the Carl-Gustaf M4 and New Generation Light Anti Tank Weapon (NLAW) man-portable anti tank missile, both produced by SAAB.

The M4 weighs around 7 kg without ammunition, and is about 3 kg lighter than the M3 and half the weight of the M2. It can fire a wide range of ammunitions ranging from Anti-Personnel, High Explosive and tandem HEAT (High Explosive Anti Tank), to laser guided missile called Guided Carl Gustaf Munition (GCGM) with range up to 2 km that is jointly developed by SAAB and Raytheon in the United States.