Home- Stories-Max Issue: Boeing May Raise up to US$5 Billion in Debt

Max Issue: Boeing May Raise up to US$5 Billion in Debt 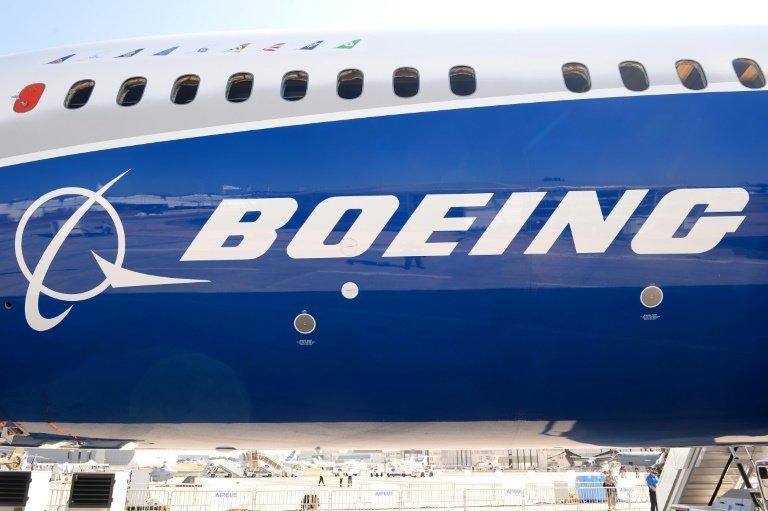 Even as it tries to convince regulatory bodies about the safety of the 737 Max,  Boeing is considering an increase in its debt by about US$5 billion to tide over the crisis that has dragged on for nearly a year, the Wall Street Journal reports.

The plan to borrow money comes at a time when the company has decided to halt production of the narrow-body jet. While the halted production will reduce costs in the short-term , the consequent delays in aircraft deliveries will .

Boeing not only faces compensation claims from the families of victims aboard the two fatal flights, but also has to compensate airlines that have grounded  737 MAX jets since  March. Also in line to be compensated are carriers that have had to wait longer than scheduled for deliveries of ordered aircraft.

Boeing is looking to raise in the region of US$5 billion in new debt, though it anticipates first-half expenditure will exceed US$15 billion. The additional borrowing would help to maintain 737 MAX production facilities and finished planes, and cover the  US$4.0 billion needed to complete its acquisition of an 80% stake in the Brazilian plane manufacturer, Embraer.

ADHETEC, a technical adhesive solution expert in the…