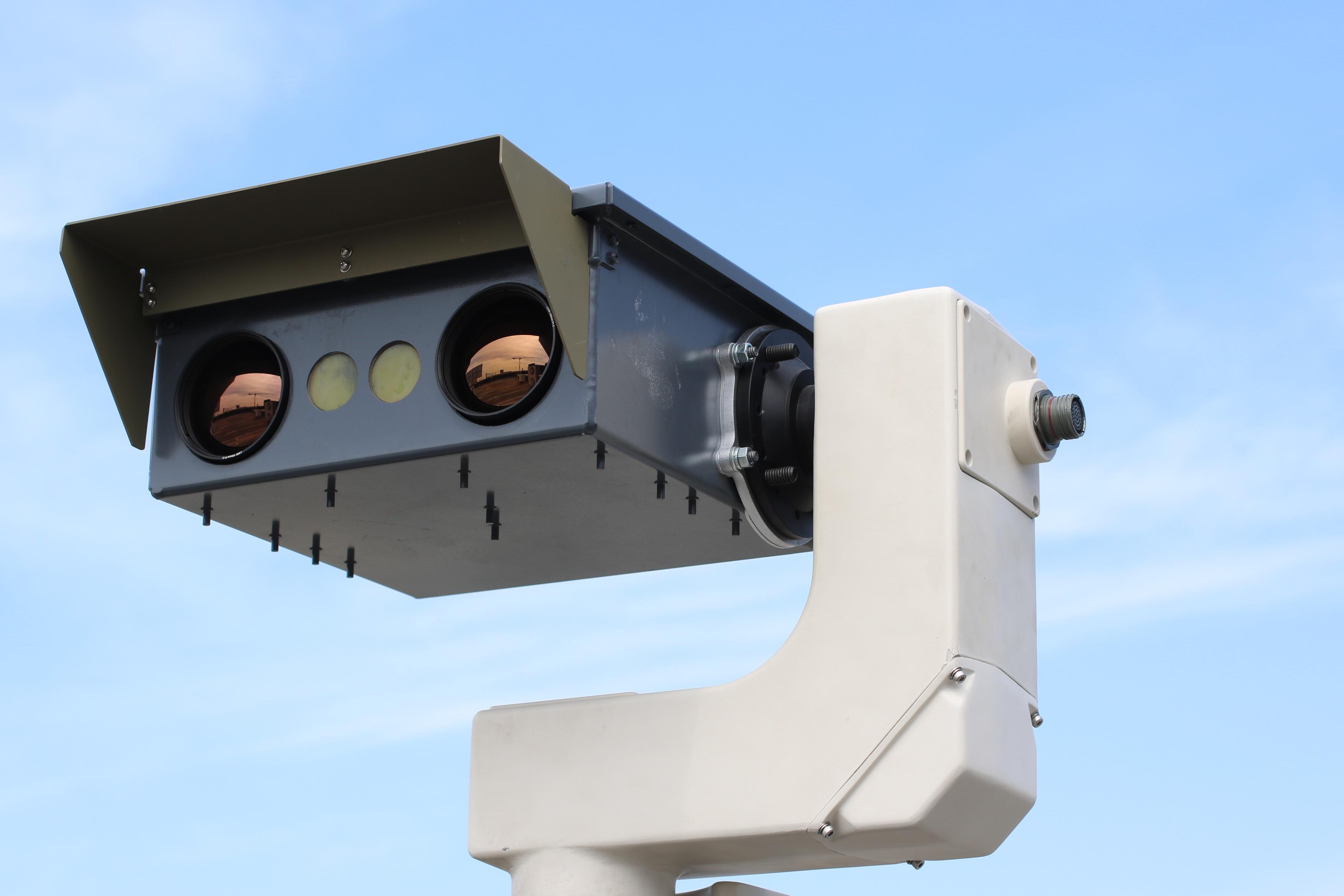 An Israeli company has unveiled an optical system that is coupled with a video analytics capability that is capable of positively identifying drones in difficult conditions.

According to Israeli company Thirdeye, the Meduza is an Electro-Optical system that uses video analytics based on AI and machine learning, with a special algorithm that enables the optical system to scan the sky, detect, identify, alert and track objects in the sky autonomously and rapidly within up to 1.5 km.

According to the company the system uses thermal and Vis sensors in order to monitor (passively) the area of interest. Due to Field of view (“FOV”) limitation of optical systems – we use our aEYE algorithm, dedicated to performing automatic tracking and recognition (ATR) of drones ,and other targets in very high rate – while keeping omputational resources low.

This rapid rate is utilized by mounting the sensor on a fast-moving pedestal allowing it to scan the region of interest in a relevant rate.

The Meduza system can be integrated and synchronized with radars, additional systems, active defensive systems and any command & control systems , as well as operate as a standalone passive solution.

According to the company the Meduza system has gained operational experience and was tested successfully in various conditions and scenarios such as difficult weather, objects crossed by birds and airplanes, urban area and multiple objects simultaneously.