Home- Stories -Meggitt Wins Another $15.8 million in US Army Orders

Meggitt Wins Another $15.8 million in US Army Orders 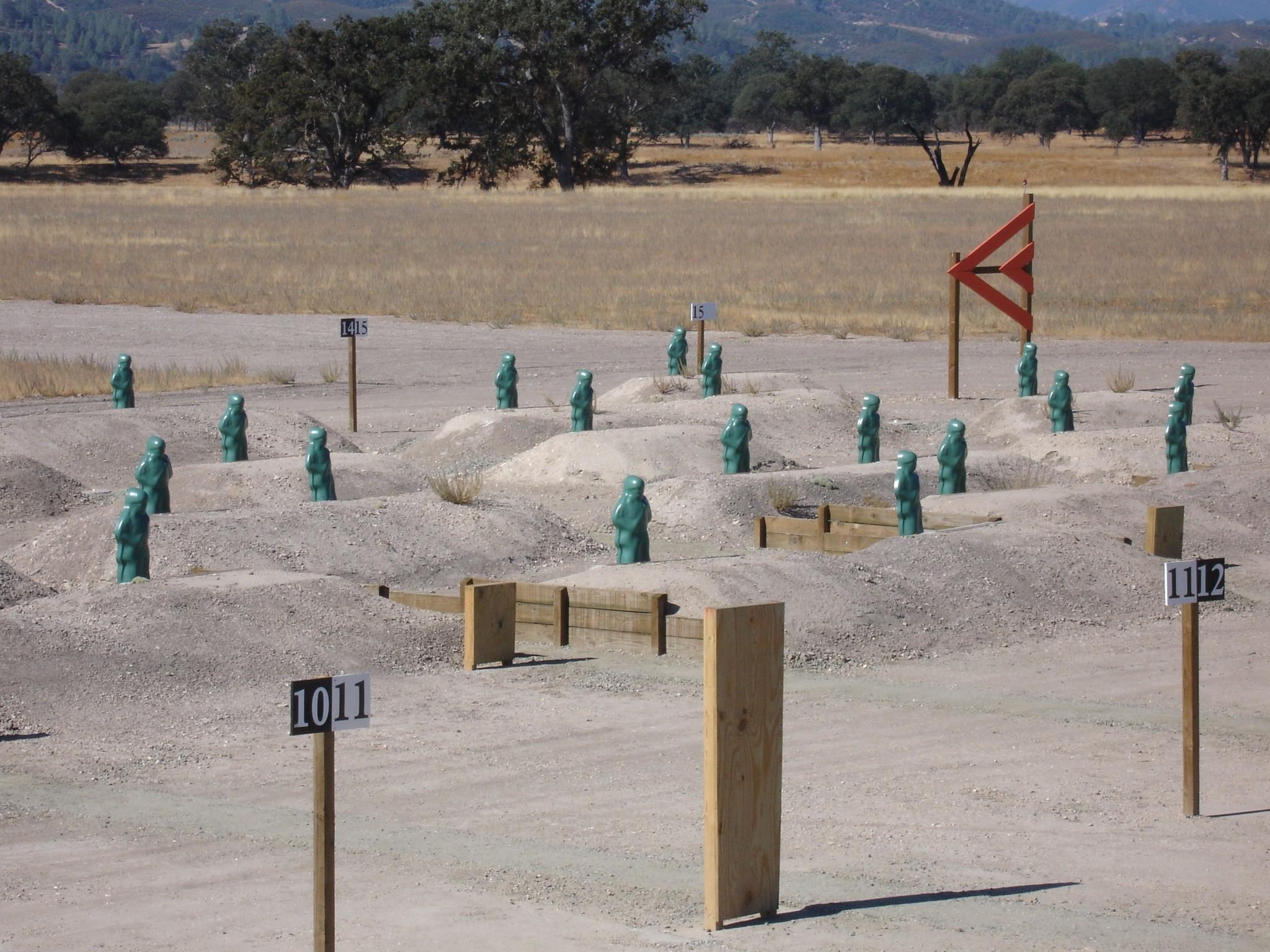 The $15.8 million in orders, awarded by Tank-automotive & Armaments Command since May and being installed in the coming four months, are part of the Army Targetry Systems III indefinite delivery/indefinite quantity, five-year contract. The 10 orders are for the following facilities:

“These orders, on top of more than $4 million announced earlier this year, have helped Meggitt Training Systems continue our unequaled winning streak on all three Army Targetry Systems’ contracts since 2002,” said Shannon Medina, program manager at Meggitt. “Warfighters training at more than 120 military bases around the world have benefitted from our experience fielding more than 75,000 target systems to enhance readiness.”

Meggitt’s offerings include a variety of multi-function and stationary infantry targets, as well as moving infantry and armor targets, to provide maximum realism during training.