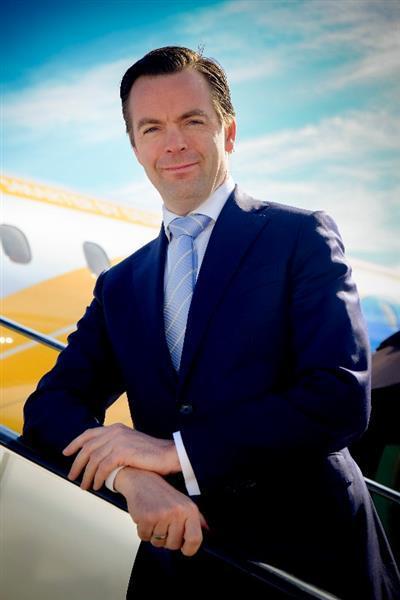 Embraer started its restructuring process with the reintegration of the commercial aviation business and announces Arjan Meijer as the new President and CEO of Embraer Commercial Aviation, succeeding John Slattery. Arjan will report directly to Embraer President and CEO Francisco Gomes Neto, and the move will be effective immediately.

Prior to joining Embraer, Arjan spent 15 years in various executive roles at the KLM Group. His last two roles were Vice President of Technical Services and Fleet Development at KLM’s regional subsidiary KLM Cityhopper and Managing Director at KLM UK Engineering in Norwich. Arjan earned a Master’s in Aeronautical Engineering from Delft Technical University in the Netherlands and a Master’s in Business Administration from Purdue University in the United States.

“Arjan has done a fantastic job as the head of sales for Embraer Commercial Aviation. He has the energy, international experience, and skillset to lead our commercial aviation business at this unique moment,” said Francisco Gomes Neto.

John Slattery is leaving Embraer to take an opportunity with one of the company’s main partners in the industry. Since July 2016, he has been leading Embraer Commercial Aviation. Prior to that, he was the business unit´s Chief Commercial Officer since November 2012.

“John has played a central role at Embraer during a challenging time, and we thank him for his dedication and tireless service to the company, as well as its customers, employees, and partners,” said Alexandre Silva, Embraer Chairman of the Board. “Fortunately, the industry will keep counting on him as he will continue to work in the aviation sector.”