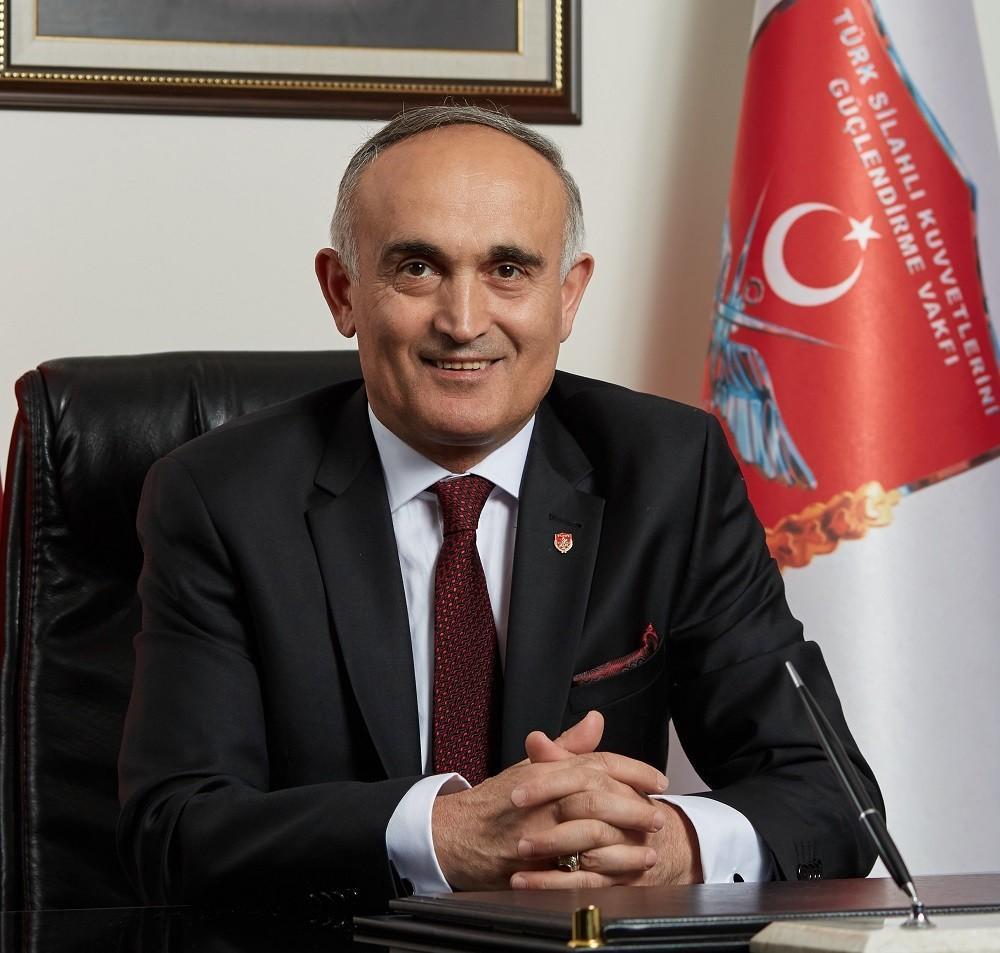 IDEF International Defence Industry Fair, which has been held under the management and responsibility of our Foundation since 1993, has made great progress in the course of time and has become one of the world’s leading defence industry fairs. In the 14th edition of IDEF (IDEF 2019) that was held between 30 April – 03 May 2019, 588 delegation members, 1.061 companies / representatives, 7 ships and 76.010 visitors attended. During the fair, 2,700 meetings were held between 29 meeting office authorities, 151 delegations and 1.061 companies, and 100 signing ceremonies were held.Our goal in IDEF 2021 will be to increase these numbers reached at IDEF 2019 much higher.

As it is known, one of the most important features of IDEF is the negotiation platform established between the meeting offices where official procurement authorities are represented, foreign delegations and participating companies. With the improvements made on the planning and execution of the meetings, I believe that this platform will be used more effectively and we will raise the bar higher. On the other hand, in line with the developments in the pandemic, one of our most important goals will be to implement hygiene measures at the maximum level in the fair area and to carry out the activities to be organised during the fair in a healthy way. In this context, our efforts to simplify fair invitations and events continue. As TAFF, we will be very pleased and proud to see the supply authorities, defence industry companies and professional visitors from all over the world among us at IDEF 2021, in İstanbul.