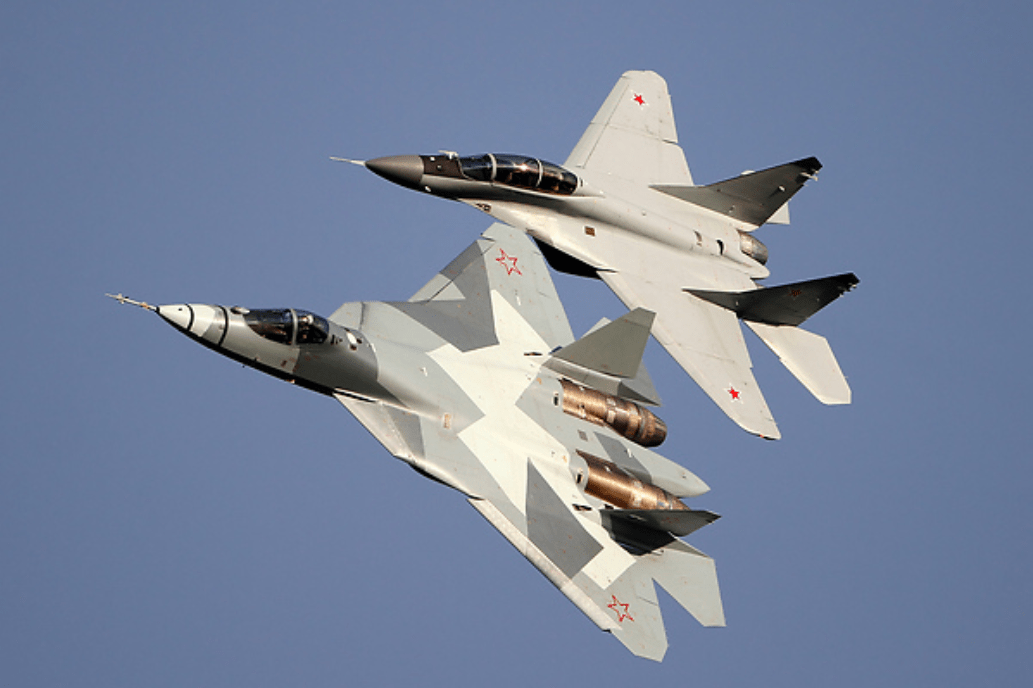 MiG and Sukhoi, Russia’s most famous aerospace aircraft manufacturers, are likely to team up to build a sixth-generation fighter jet.

Anatoliy Serdyukov, Rostec Industrial Director, said in an interview with RBK Group confirmed the news but said that it was too early to talk more about the project or to say under whose brand the new fighter will be created.“Possibly, it will be so [a fighter produced by MiG – Sukhoi]. Everything is still at the discussion stage, and it is too early to talk about the details.”

It may be recalled that Russia had started work on on a sixth-generation combat aircraft in March 2016.  Dmitry Rogozin, the Russian Deputy Prime Minister at that time, had said that the Sukhoi Design Bureau and the general designer appointed for all aircraft systems and armaments had come up with the designs for the creation of the sixth-generation fighter.

Vladimir Mikhailov, the director of Military Aviation Programs at Russia’s United Aircraft Corporation (UAC), is on record that the new fighter would be ready for production by 2025.

According to experts, Sixth-generation jet fighters are an upgrade to the current class of aircraft, such as Russia’s Sukhoi Su-57, US Lockheed Martin F-22 Raptor, China’s Chengdu J-20. One of the most significant features of the sixth-generation aircraft will be its capability to perform combat missions with or without human assistance based on artificial intelligence. They are also expected to be supersonic, highly maneuverable, and with the presence of a radio photonic radar. The jet is also likely to have the ability to fly into the ‘near space’.