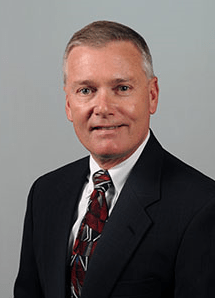 Mike Ward has joined Dallas Aeronautical Services (DAS)/Flite as the Vice President of Sales, Parts and Component Repair. Eli DaSilva will assume a Director of Business Development role and report to Ward, along with the sales team.

Ward brings over 25 years of aviation experience to the team, having most recently worked for Spirit AeroSystems in Wichita, Kansas, as the Senior General Manager for its Aftermarket MRO operation. He has spent the majority of his career in the VIP interior modifications business for wide body head of state aircraft.

Ward also formerly served as Director/GM for Hawker Beechcraft Services and Textron Aviation Services’ MRO service center in Houston. As an instrument-rated private pilot and aircraft owner, he has logged over 3,000 flight hours in the past 20 years.