MNG Airlines Invests in Next Generation Freighter A330P2F by EFW 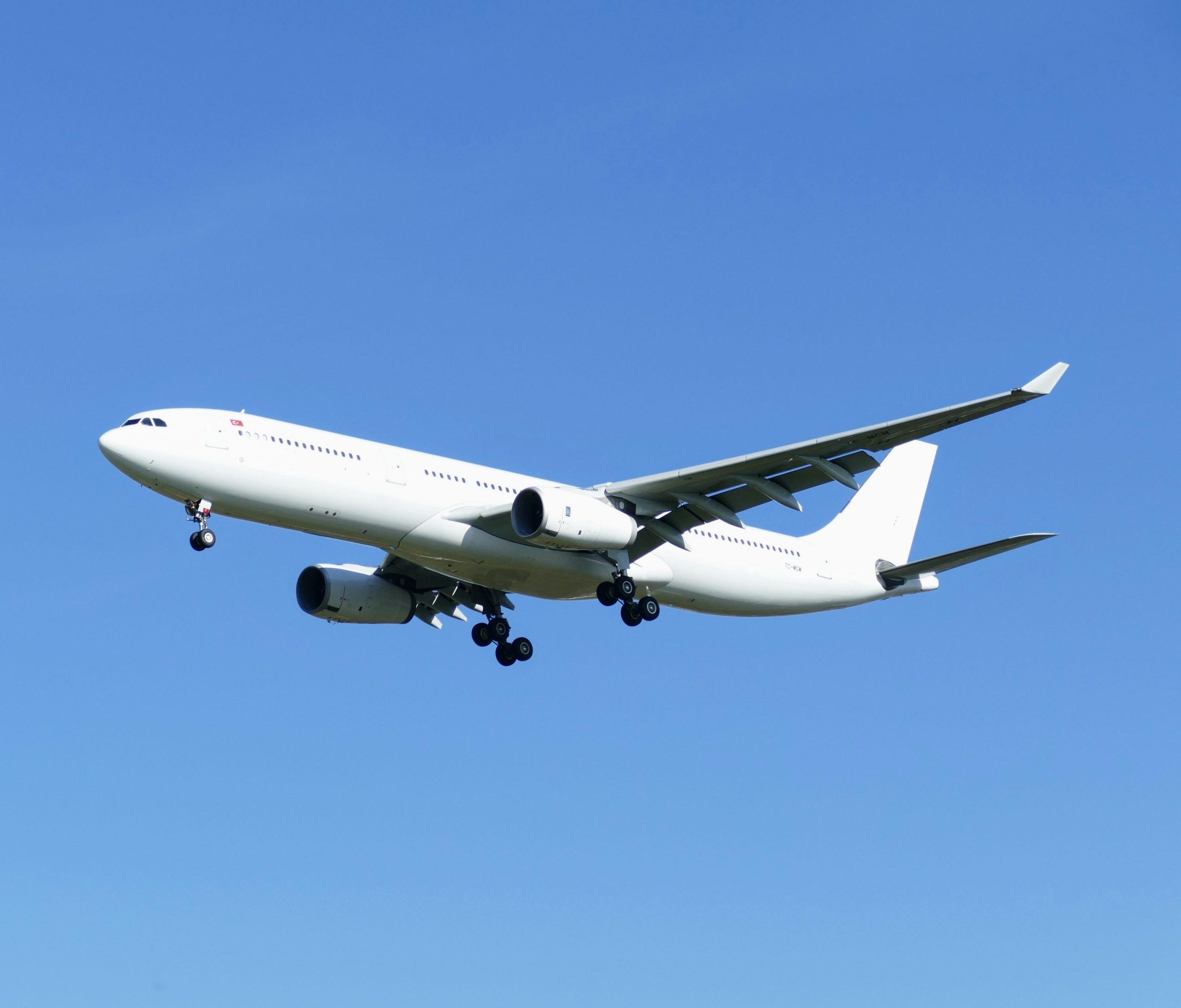 MNG Airlines has entered into a contract with Elbe Flugzeugwerke GmbH (EFW), joint venture of ST Engineering and Airbus, for the Passenger-to-Freighter (P2F) conversion of two Airbus A330-300 aircraft.

The first A330 aircraft has been inducted for conversion on April 1, while conversion for the second aircraft will commence in 2022. Conversions will be carried out at EFW’s facility in Dresden, Germany.

With the two A330-300P2F conversion freighters, MNG Airlines will add further capacity to its network, complementing its current Airbus aircraft fleet of four converted A300-600RF and one factory-produced A330-200F. The A330-300P2F provides best-in-class versatility and about 23% more volume than its closest competitor B767-300ER. Depending on the weight variants, the conversion freighter can offer a gross payload of up to 63 tonnes per flight and a range capability of up to 3600nm.

“We are excited to welcome MNG Airlines as a new A330P2F programme customer,” said Dr Andreas Sperl, CEO of EFW. “We look forward to a good working relationship with MNG Airlines and to supporting them strongly to meet the growing international and regional air freight demand.”

“MNG Airlines believes that the A330-300P2F, with its higher volumetric capacity, will provide new commercial options for short and medium range routes to the integrators,” said Mr Sedat Ozkazanc, Managing Director of MNG Airlines. “Together with our A330-200F factory-produced freighter, the A330-300P2F will grow our fleet of efficient medium-sized freighters to create better economics for MNG Airlines’ customers.”

MNG Airlines started its activities in 1996, serving customers in Europe, Middle East and Africa. Depending on customers’ needs, MNG Airlines is able to carry both express and general cargo.