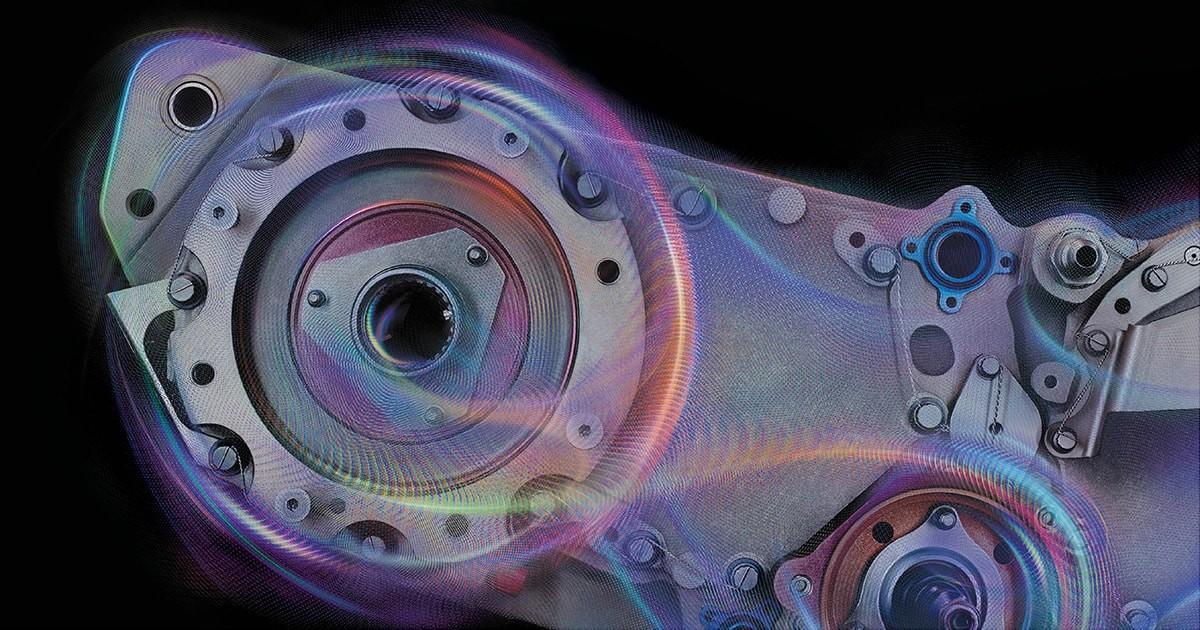 Mobil Jet Oil 387 has been approved for use in Rolls-Royce M250 and RR300 engines commonly found in helicopters.

The Rolls-Royce M250is one of the most popular turbine engines in the world with over 170 different helicopter and fixed-wing applications in both civil and military aircraft.

“We expect that by using Mobil Jet Oil 387, helicopter operators will see improved seal compatibility, leak prevention and wear performance when compared to other legacy High Thermal Stability oils,” said Ed Barnes, chief aviation engineer at ExxonMobil. “Maintenance professionals will also see an added benefit in that Mobil Jet Oil 387 is lighter in color, making it easier for them to evaluate if there is coking or deposits.”

As a result of the approval, Jack Harter Helicopters, a Kauai-based Hawaiian helicopter tour and charter company, has begun working with ExxonMobil to convert its fleet of M250 engines from a legacy HTS oil to Mobil Jet Oil 387. Jack Harter operates a fleet of five helicopters,  four of which are MD 500E helicopters operating with M250 engines. Each of their helicopters averages around 1,200 flight hours annually between tours, charter flights and external load services.

Jack Harter will also use Mobil Jet Oil 387 on the clutch parts of its external load helicopters to help improve load carrying.

“Due to the high level of use and diverse routines of our helicopters, engine reliability is critical to our operations” said Casey Riemer, Special Projects Manager at Jack Harter Helicopters. “It’s comforting to know that with this conversion we are maintaining the excellent performance of our engines, while gaining better seal performance and load carrying capabilities.”