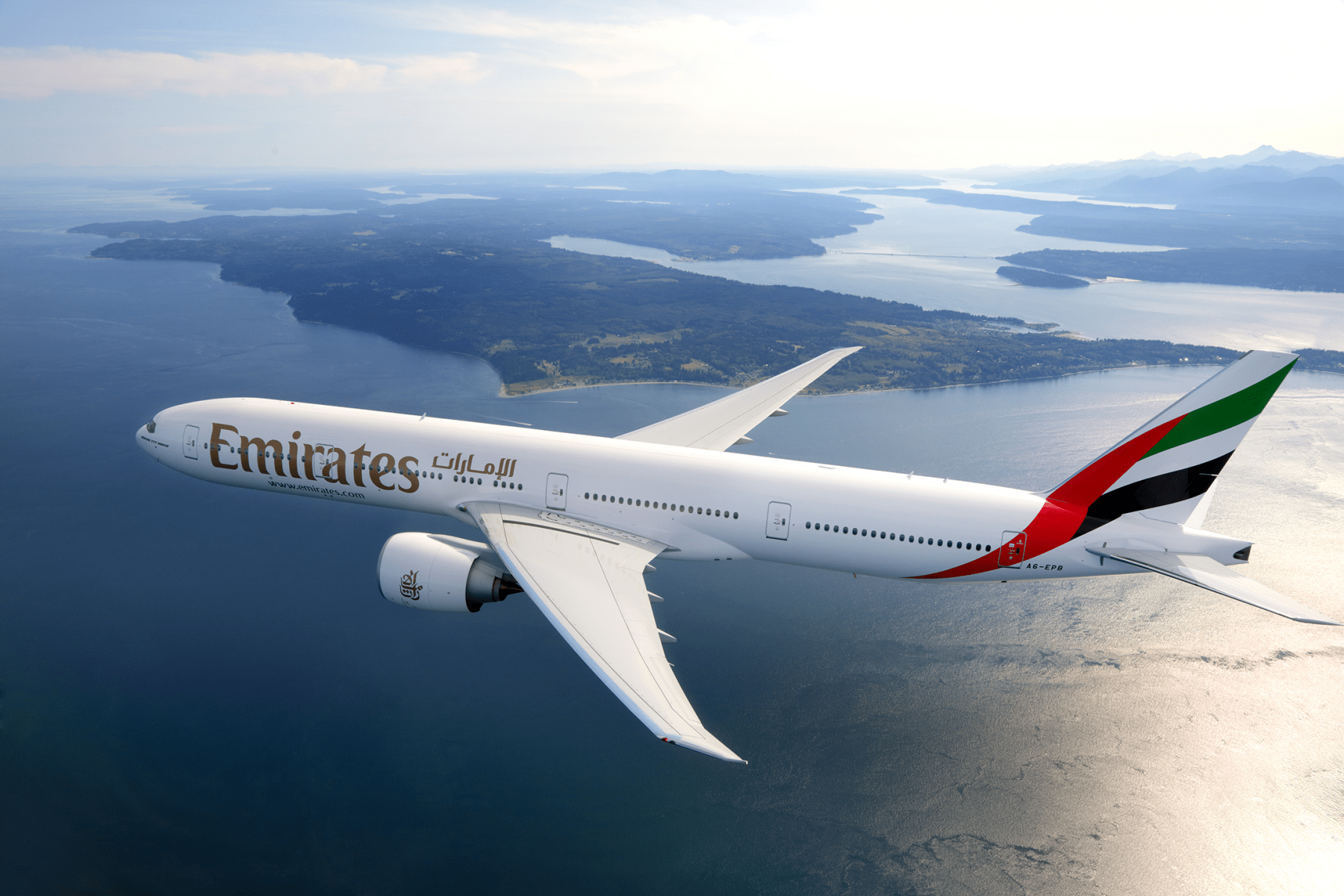 In its second phase of job cuts, Emirates has decided to lay off hundreds of employees, including pilots and cabin crew.

According to media reports, 600 pilots, who mainly fly Airbus A380s, as well as 6500 cabin crew and some engineers have been laid off.  The carrier had, tw launched the first wave of redundancies two weeks ago laying off 180 pilots undergoing their A380 training and 400 trainee cabin crew, all within their probation period.

“Given the significant impact that the pandemic has had on our business, we simply cannot sustain excess resources and have to right-size our workforce in line with our reduced operations,” said an Emirates spokesperson. “After reviewing all scenarios and options, we deeply regret that we have to let some of our people go.”

The airline is also extending temporary wage cuts caused by Covid-19 until the end of September 2020. The majority of the airline’s A380 and Boeing 777 fleet remains grounded. The  airline’s president, Tim Clark, has warned that it could take four years for the aviation sector to recover from the pandemic.

Cabin crew, who until now had seen their wages cut by 25 per cent, will now have their basic pay slashed by 50 per cent from July to September 30. In an internal memo, the airline said the “decision has not been taken lightly but reflects the severe conditions we are facing in our company and across the aviation industry.”

Other affected departments include pilots, engineers and other ground-based employees. Flight crew salaries are made up of a basic monthly wage, flying allowances and layover Ad Diem payments that are only paid for flights worked. The majority of cabin crew and pilots remain grounded and crew who do operate a flight must then self-quarantine for two weeks on arrival back in Dubai.

From June 15, Emirates will resume regularly scheduled passenger flights to 29 destinations using its Boeing 777 fleet. Abu Dhabi -based Etihad Airways has also announced “significant” job losses due to the pandemic sand will extend its wage cuts through to the end of September.

As the airline continues to take aggressive cost management measures, and other necessary steps to safeguard its business, whilst planning for the business resumption and reassesses the financial situation, it appears that the aviation giant will continue axing up jobs in the months ahead.