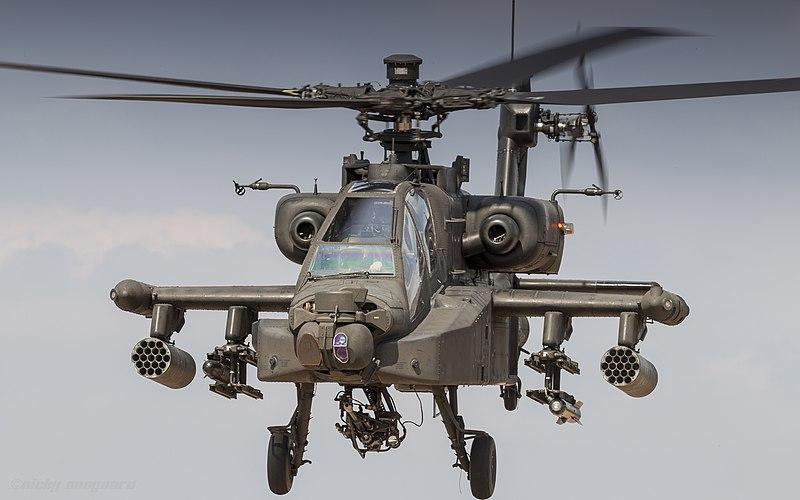 Morocco is the 17th country to acquire the Boeing AH-64 Apache through a contract for 24 of the helicopters that was recently signed.

Boeing has delivered nearly 2,500 Apache helicopters to 16 nations to date, including the US, Netherlands, Greece, United Kingdom, Japan, India, Singapore, South Korea and Saudi Arabia. Deliveries to Morocco are expected to begin in 2024.

“This is another step forward in our long partnership with the Kingdom of Morocco,” said Jeff Shockey, vice president, Global Sales and Marketing, Boeing Defense, Space & Security and Government Services. “Worldwide demand for the Apache is growing and we are proud to provide this best-in-class capability to Morocco.”

The AH-64E Apache is the latest configuration of the attack helicopter. It is designed and equipped with an open systems architecture including the latest communications, navigation, sensor and weapon systems. It has an improved Modernized Target Acquisition Designation System that provides day, night and all-weather target information, as well as night vision navigation capability. In addition to classifying ground and air targets, the Fire Control Radar has been updated to operate in a maritime environment.

Boeing will build and deliver the new Moroccan Apaches under a contract with the US Army through the U.S. government’s Foreign Military Sales process.

In 2016, the company signed a Memorandum of Understanding with the Kingdom to create an ecosystem of aircraft equipment suppliers. Boeing also supports the country’s future workforce through partnerships with Education for Employment (EFE) Morocco and the INJAZ Al-Maghrib association.