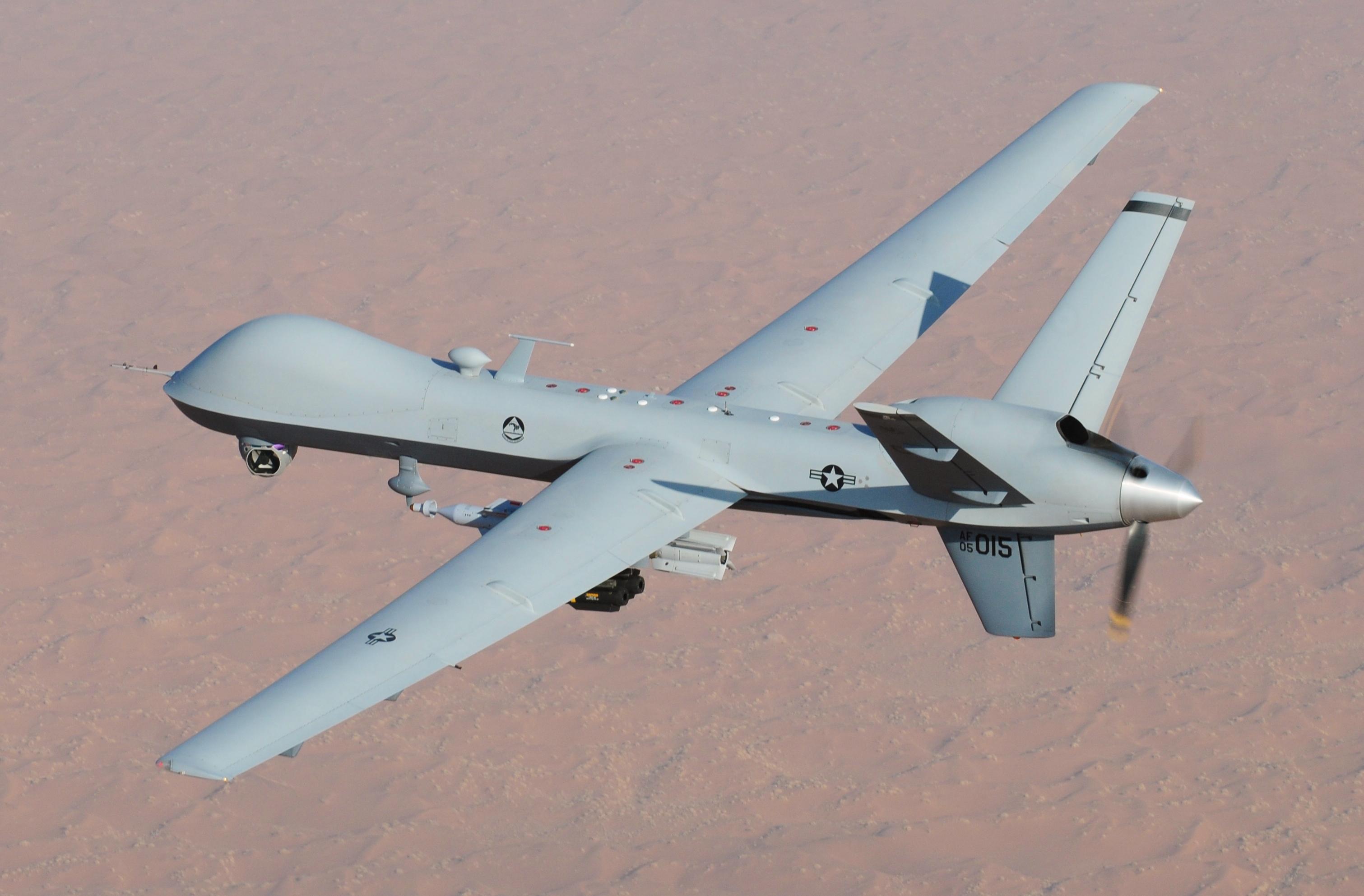 The workhorse unmanned aircraft from General Atomics Aeronautical Systems, Inc. (GA-ASI) combines unmatched persistence and mission flexibility with a >90% Mission Capable Rate, which puts the MQ-9A in a class by itself.

“We developed the MQ-9A to set the standard for persistent surveillance and rapid strike capability, and it’s delivered on expectations,” said GA-ASI Vice President of DoD Strategic Development, J.R. Reid. “The effectiveness of a military aircraft can be measured in how often its used (total flight hours) and in its readiness to perform, and the MQ-9A exceeds in performance on both metrics.”

When combined with the flight hours of other GA-ASI aircraft, which includes Predator A and Predator XP; Predator B Extended Range (ER), Guardian, Gray Eagle and Gray Eagle ER; Predator C Avenger; and MQ-9B SkyGuardian and SeaGuardian, the total flight hours for the GA-ASI fleet exceed 7.2 million, supporting close to 500,000 missions.

Missions include helping protect ground units on the battlefield; supporting first responders in the wake of natural disasters; and providing critical ISR around the world. The company has a host of additional reconnaissance, surveillance, and communications payloads in development and early fielding.

The MQ-9A Block 5 has endurance of over 27 hours, speeds of 240 KTAS and can operate up to 50,000 feet. It has a 3,850-pound (1,746-kilogram) payload capacity that includes 3,000 pounds (1,361 kilograms) of external stores. It provides a long-endurance, persistent surveillance capability with Full-Motion Video and Synthetic Aperture Radar/Moving Target Indicator/Maritime Radar. An extremely reliable aircraft, MQ-9A Block 5 is equipped with a fault-tolerant flight control system and triple redundant avionics system architecture. It is engineered to meet and exceed manned aircraft reliability standards.