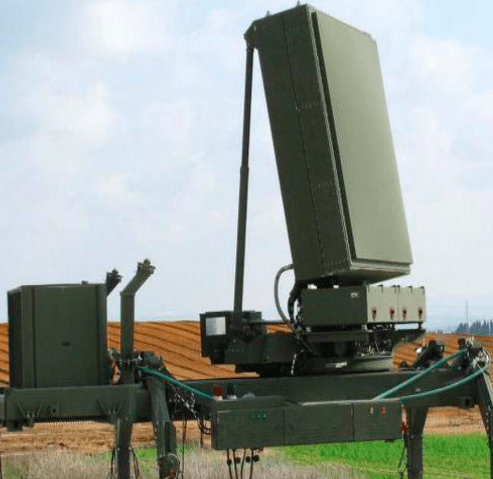 The Israel Missile Defense Organization (IMDO), in the Directorate of Defense R&D (DDR&D), of the Israel Ministry of Defence has completed the delivery of the first of two Multi-Mission Radars (MMR) to the U.S. Army.

The United States and Israel signed an agreement in August 2019, for the procurement of two Iron Dome Defense System batteries (IDDS-A), which contain Elta MMRs.

“The MMR radar is operational in Israel and other countries. We are proud to supply our most advanced systems to our allies, the US Army. The MMR radar addresses a broad range of needs, by locating and tracking incoming rockets and artillery shells, and by providing a comprehensive aerial situation assessment. The MMR radar will maintain our allies’ military edge. The demand for mobile, combat-proven MMR systems is on the rise,” said IAI VP and CEO of ELTA, Yoav Tourgeman.

The Multi-Mission Radars were designed not to focus on specific, single missions, but rather be utilized in multiple, simultaneous operations.

The MMR may be transported on a single-vehicle for rapid manoeuvring purposes.

Elta’s MMR is widely deployed and operationally integrated by partners around the world.