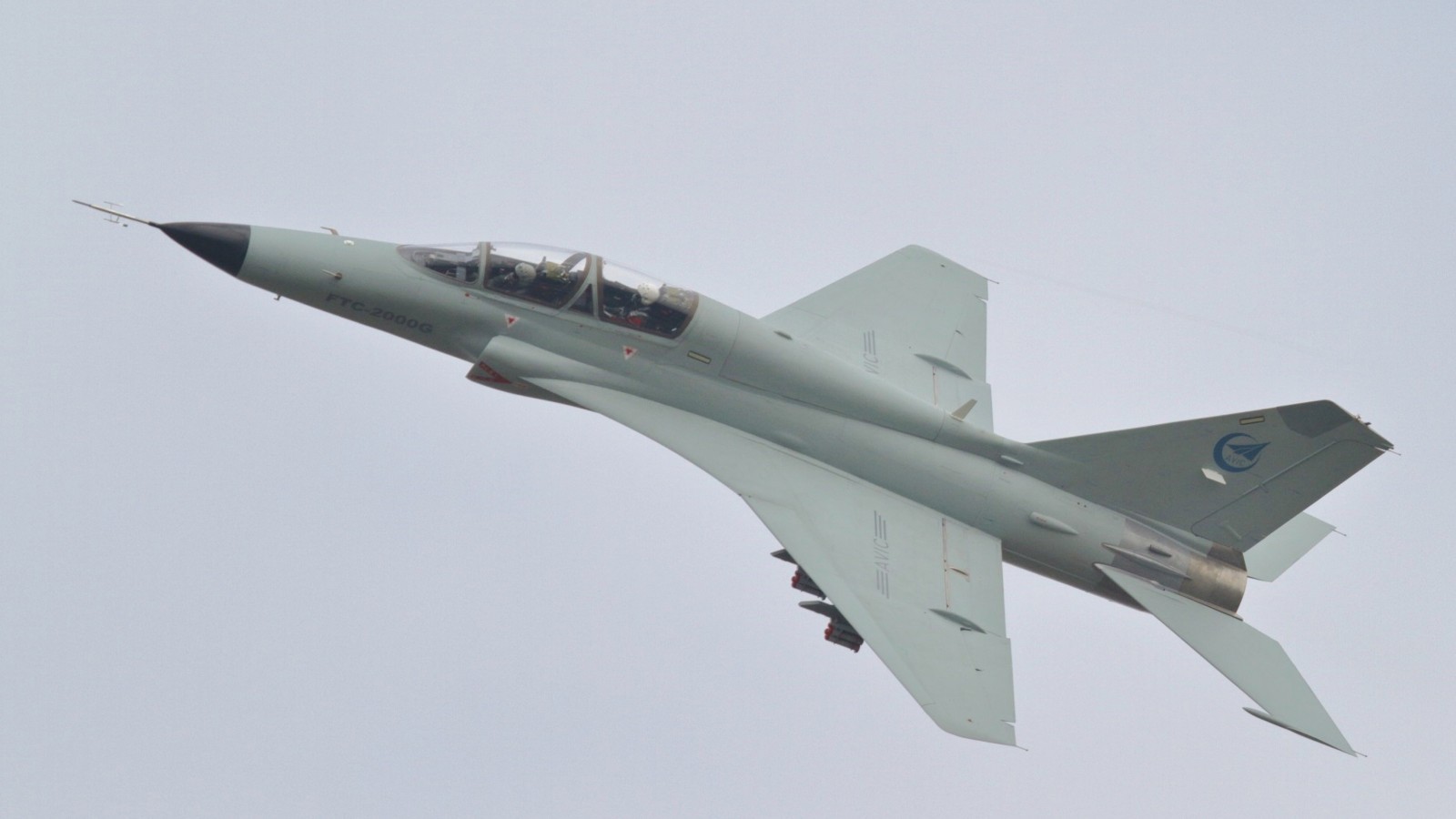 The Myanmar Air Force (MAF) received a delivery of six FTC-2000G jets from China, according to Myanmar’s independent media The Irrawaddy on Monday (Dec. 5). These aircraft arrived in November and are projected to gradually replace MAF’s Hongdu JL-8 trainers that have been put into service since the early 2000s.

Earlier this year in April, Chinese state media the Global Times reported that a Southeast Asia country has bought an undisclosed number of FTC-2000G jets. A contract with a list price of USD 8.5 million per unit was already signed in January 2020 with a delivery date between 2021 and 2023.

While the report mentioned Cambodia and Myanmar as potential buyers, it is now clear that Myanmar is the Southeast Asian country that has bought the jets.

Developed in 2001 from the two-seater trainer version of the Chengdu J-7 or the Chinese variant of the MiG-21 fighter jet, the FTC-2000G retained the J-7’s tail section, engine, and mechanical controls. The new aircraft has new wings, with the air intake now moved to both sides of the aircraft as well as having a new forward section with a nose cone/radome housing a larger radar. It also has modern avionics with a “glass cockpit” for each pilot.

The new aircraft known in China as the Guizhou JL-9 performed its first flight in 2003. It is further developed into FTC-2000G which performed its first flight in 2018. According to the official specifications, it has a maximum speed of Mach 1.2, and a cruise speed of 870 km/h. The aircraft has a maximum ceiling of 52,000 ft (16 km), a maximum range of 863 km on internal fuel, or a ferry range of 2,400 km with drop tanks.

The aircraft is armed with a single 23 mm cannon as standard armament. It also has five hard points to carry up to 2,000 kg of weapons from bombs and rockets, to air-to-air missiles.