Home- Stories -National Airlines Adds A330-200 to its Fleet

National Airlines Adds A330-200 to its Fleet 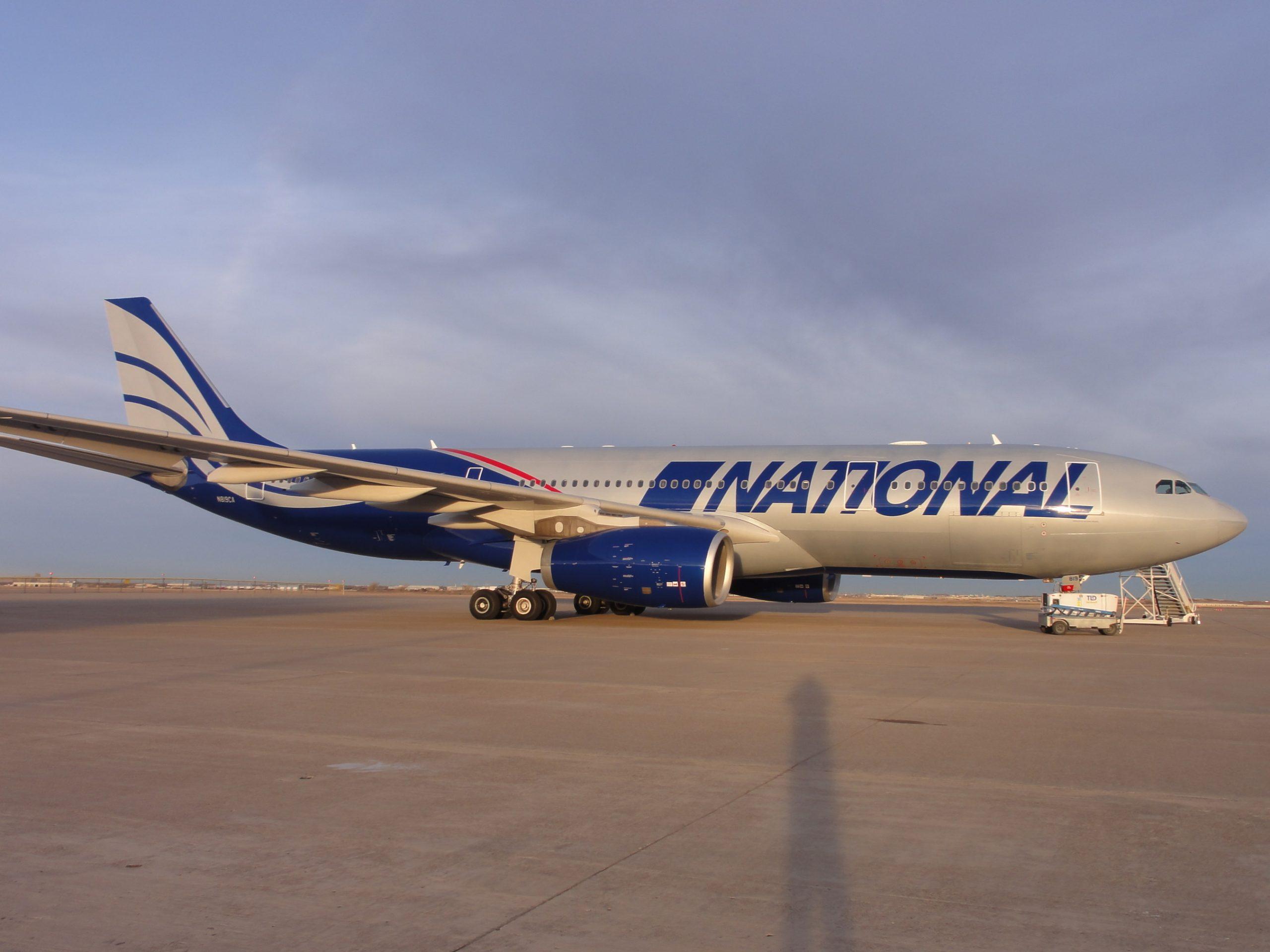 Florida based National Airlines, is pleased to announce the Airbus 330-200 as its newest addition to its fleet, joining Boeing 747-400 Freighter and Boeing 757-200 Passenger Aircraft. This aircraft has been delivered with its N819CA registration in National’s striking livery.

The Airbus 330-200 commences its international charter missions in May of this year. The current two-class configuration of 288 seats provides a generous seat pitch while providing onboard entertainment to all seats. National Airlines will be adding an additional A330 by June of this this year and additional aircraft in the future.

National Airlines, a subsidiary of National Air Cargo Holdings, Inc., operates intercontinental cargo and passenger charters for both Government and Commercial customers. Heem Ashar, Vice President Commercial Services along with Robert Perry, Passenger Sales Manager, mentioned that National has been successfully managing its passenger segment of business with its medium range Boeing 757 aircraft, and with the introduction of the Airbus 330-200 allows National to enter the medium and long-range business needs of its customers.

Chris Alf, Chairman of National Air Cargo Holdings said, “National has plans to introduce two additional Airbus 330 family aircraft into its fleet by early 2021. We at National take pride in delivering personalized service offerings to our customers. Fleet improvements are continuously evaluated, and the demand for the passenger business drove us to the decision to acquire the Airbus 330-200, based on its proven history of providing the highest level of safety and performance.”