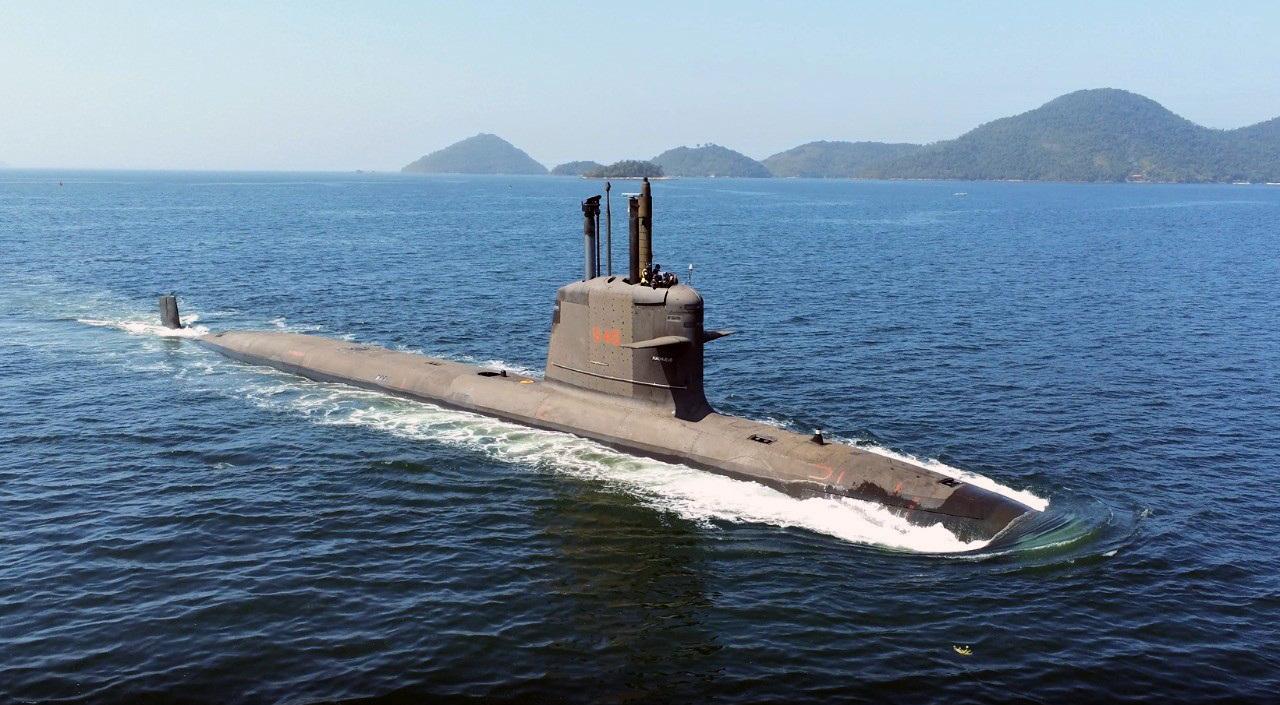 Naval Group recently forwarded a proposal to the Indonesian government to build two Scorpene submarines wholly in Indonesia if the company wins the US$2.7 billion contract in the submarine acquisition program of the Indonesian Navy (TNI-AL).

Previously in February, the Naval Group also signed two Memorandum of Understanding (MoU) with PT PAL the first of which is about the workshare agreement in building the submarines. According to this MoU, the French company will allocate as much as 30% of the contract value to the Indonesian state-owned shipyard,

The second MoU between Naval Group and PT PAL is to support the Research and Development (R&D) of submarine technologies including submarines’ Lithium-Ion batteries which promise a substantial increase in performance and endurance compared to the old Lead-Acid batteries.

Naval Group is facing stiff competition in the Indonesian Navy submarine acquisition program. Aside from South Korea’s Daewoo Shipbuilding & Marine Engineering (DSME) which has sold three Changbogo-class submarines to Indonesia in which all three were commissioned between 2017 to 2021, the ThyssenKrupp Marine Systems (TKMS) is also present with their Type-214 submarines offering.

According to the Indonesian Military (TNI)’s “Minimum Essential Force” (MEF) modernization program, the Indonesian Navy has put a target to acquire eight new submarines in 2024. The service currently operates one Type-209 and three Changbogo-class submarines after the loss of the KRI Nanggala (402) Type-209 submarine in April last year.

Following the accident, the Indonesian Ministry of Defence decided to postpone and review the contract for three more Changbogo-class submarines from South Korea with the possibility to cancel it altogether.