Euronaval: Naval Group, Philippines in Discussions for Sale of Submarines 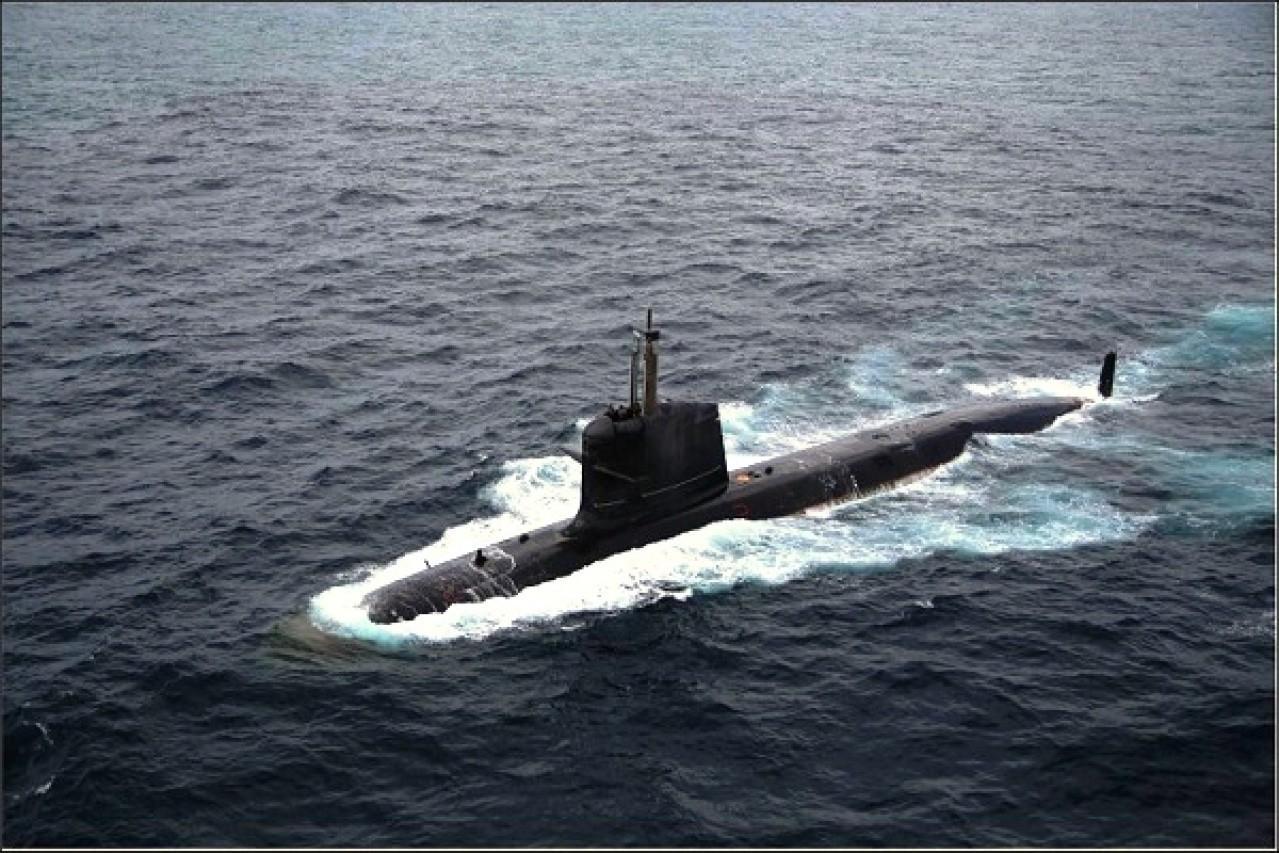 French defense contractor Naval Group is in discussions with the Philippines regarding the sale of submarines, Pierre-Eric Pommellet, company CEO, has said.

“The Philippines is looking for submarines to increase their naval capacities and create a new submarine force,” he told reporters during the ongoing Euronaval Online. “We’ve kept in close touch with the Philippines authorities during the crisis. We’ll see in the next weeks if this project moves forward.”

The company has so far built more than 100 submarines for nine navies, including conventional and nuclear submarines ranging from 2,000 tones up to 14,000 tones.  It is no stranger to the Asia Pacific region, with its Scorpène-class submarines, jointly developed with Spanish company Navantia, in service currently in Malaysia and India. Chile and Brazil also have Scorpène submarines in their fleet.

According to the company, Scorpene submarines are capable of carrying out all types of missions, such as anti-surface vessel warfare, anti-submarine warfare, long-range strikes, special operations or intelligence gathering. Stealthy and fast, the submarine is equipped with a comprehensive range of weapons, including torpedoes, missiles and mines. It has a top speed of 20 knots.

The company’s discussions with the Philippines comes at a time when  the  country’s Navy has shown interest in developing its own submarine forces.  Other navies in the region, such as Indonesia, China, Japan, Singapore , Vietnam, Malaysia and Thailand, have either been adding to their existing submarine fleets or have become submarine operators in recent years.

It may be recalled that in 2019, Philippines National Defense Secretary Delfin Lorenzana said that the Philippine Navy is considering Naval Group’s Scorpene. In March this year, Philippine Navy Flag Officer-in-Command (FOIC) Vice Admiral Giovanni Carlo Bacordo had said that acquisition and development of a submarine arm for the country is one of the chief priorities.