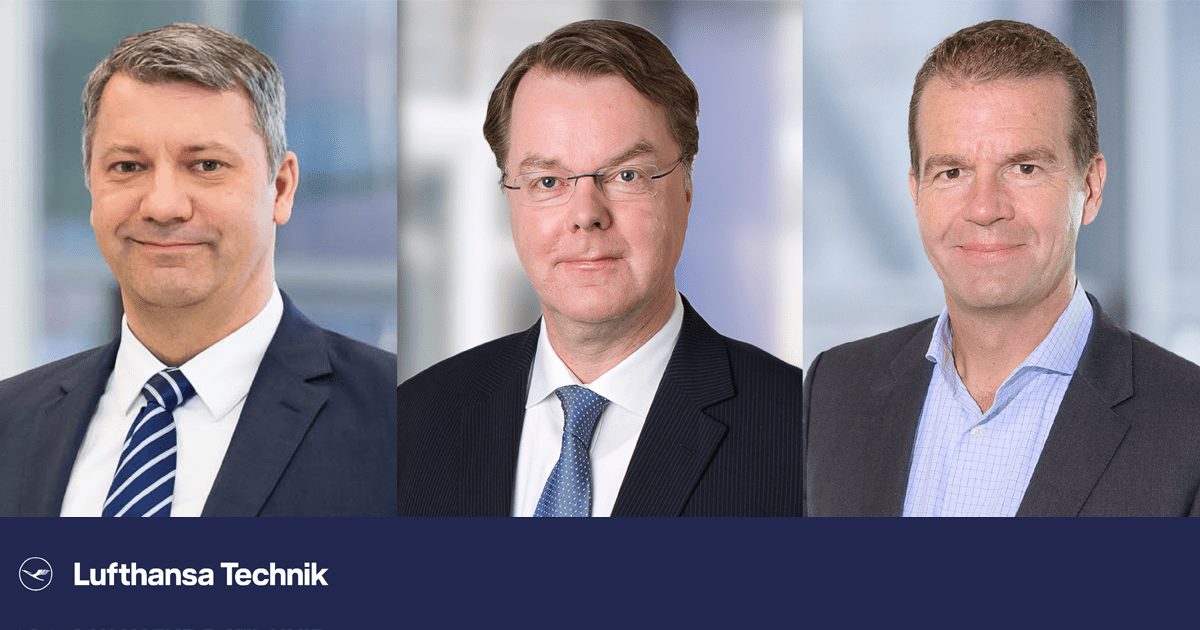 As part of the reorganization of its global Corporate Sales management team, the company has appointed Kai-Stefan Roepke as the person in charge of EMEA (Europe, Middle East and Africa). Frank Berweger remains Vice President Corporate Sales for the Americas.

Boettger took over the new responsibility in January this year. Since 2001, he has worked in different positions within the Component and Engine department at Lufthansa Technik. Previously, Boettger was CEO of XEOS in Wroclaw, Poland, a joint venture subsidiary of GE and Lufthansa Technik, since 2016.

Roepke, who started his new job In December last year, replaced Robert Gaag, who retired last year. Roepke began his career at Lufthansa Technik in 1996 and has held several positions within the company since then. In his previous role, he was Vice President of Commercials, VIP & Special Mission Aircraft Services in Hamburg since May 2017.