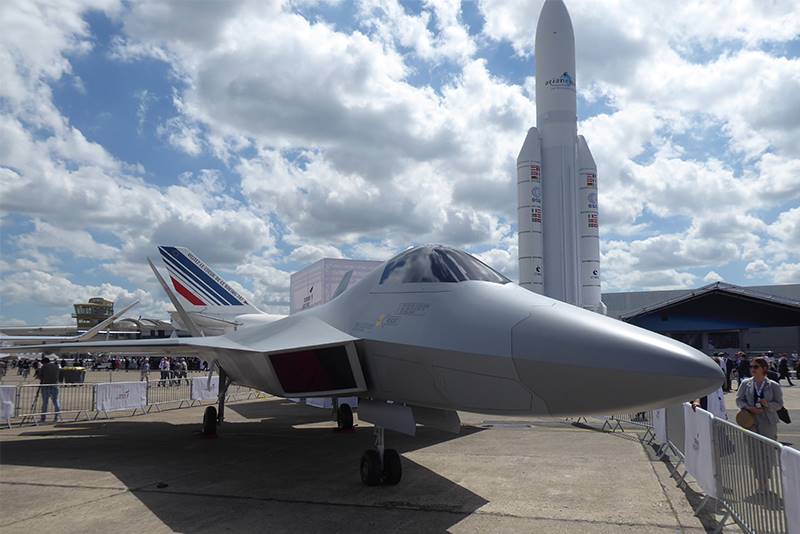 Engine maker TRMotor has signed a deal with Turkish Aerospace Industries, the prime contractor of the TF-X program, to develop an auxiliary power unit and an air turbine start system for the country’s first indigenous fighter jet.

The deal between two state-controlled defense companies, signed on Feb. 14, is expected to give a fillip to the fighter jet program that has fallen behind schedule. The original plan was to fly the TF-X in 2023, but that has since been revised, with the aircraft now expected to fly in 2025-2026.

“The program aims to develop critical technologies that will enable us to possess indigenous engines,” said Osman Dur, general manager of TRMotor. “The TF-X engine is at the moment at its concept design phase.”

“This is a milestone contract for the TF-X program,” said TAI CEO Temel Kotil.

TRMotor is completely owned by SSTEK A.S., a defense technologies company owned by Turkey’s defense procurement agency, the Presidency of Defense Industries, or SSB. SSB is currently holding talks to co-produce an engine with a consortium of the British company Rolls-Royce and Turkish firm Kale Group.

In 2017, Kale Group and Rolls-Royce launched a joint venture to develop aircraft engines for Turkey, initially targeting the TF-X. But uncertainties over technology transfer have forced the the US$ 139 million deal to be put on hold. TAI has signed a US$125 million heads of agreement with BAE Systems to collaborate on the first development phase of the TF-X.