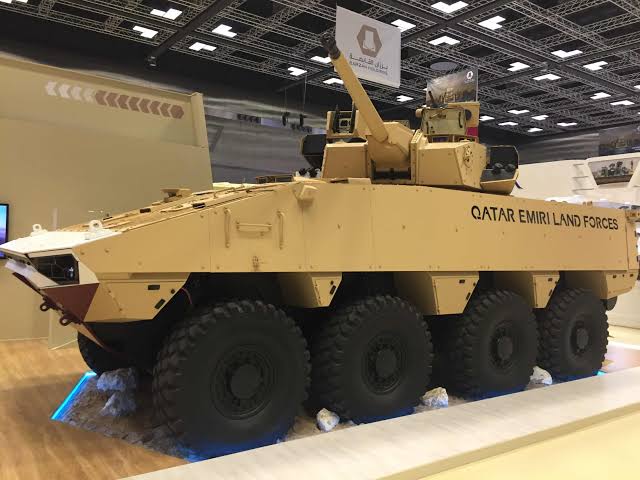 Nexter is showcasing its know-how at DSEI by proposing solutions, equipment and ammunition that meet the needs of armed and security forces. Nexter has a strong export presence with 52% of its order intake in 2018 intended for the export market.

Nexter is focussing on its VBCI armoured vehicle and  CAESAR 8×8 self-propelled artillery system at the ongoing DSEI.

On display is a copy of the 8×8 VBCI armoured vehicle equipped with a 40mm CTA turret, which is already in service in the French armée de Terre.

A mock-up of the CAESAR 8×8 self-propelled artillery system is also on display. The Danish ground forces are the most recent customer and ordered 19 CAESAR 8×8 (15 to be delivered in early 2020, 4 more in 2023).

Nexter is also meeting all the challenges of the SCORPION programme, through the development of the new VBMR-GRIFFON armoured vehicles (in production), EBRC-JAGUAR, Lightweight VBMR-SERVAL, the renovation of LECLERC MBTs and the future SCORPION increments.