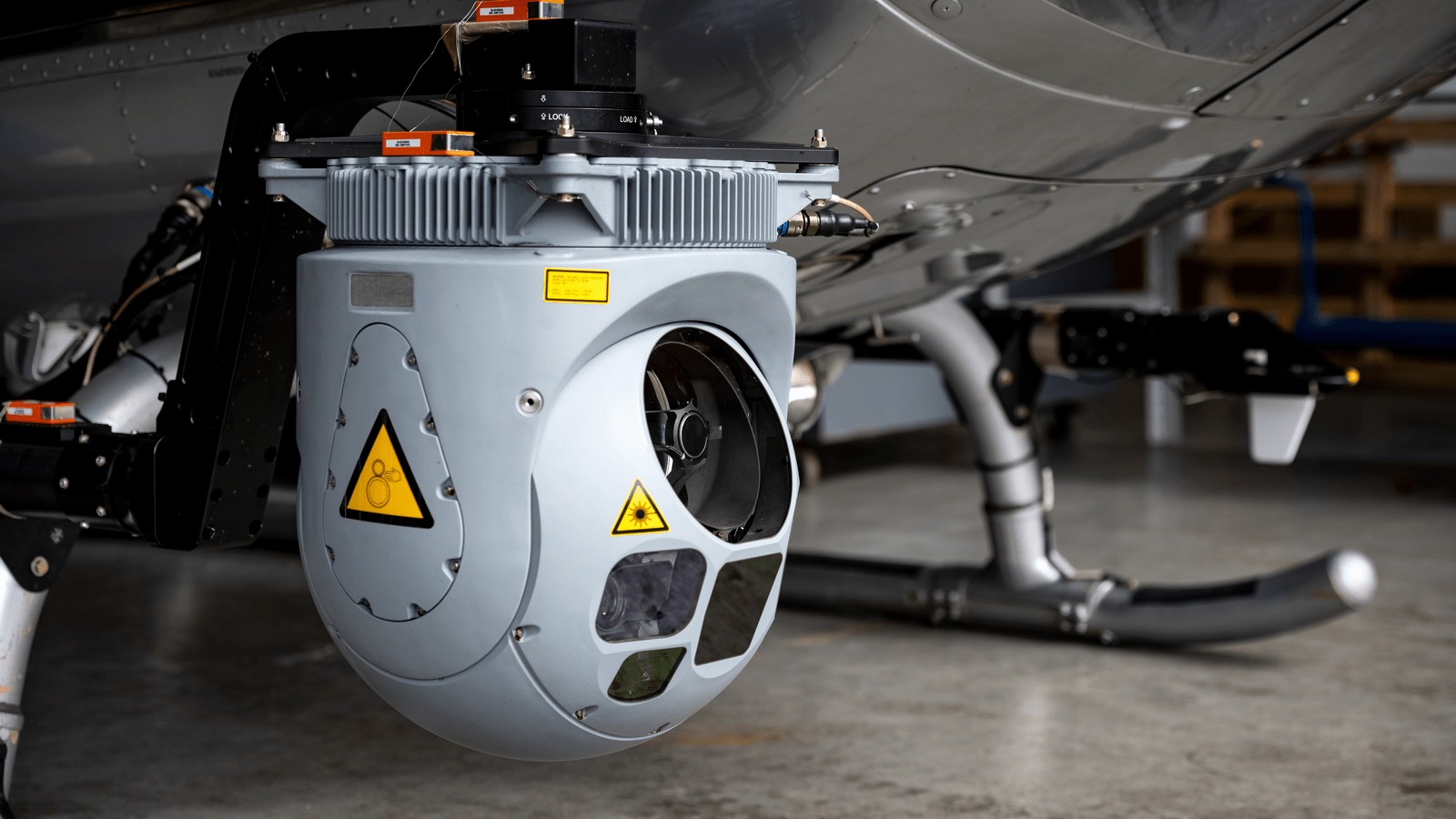 Nova Systems and GVH Aerospace are bringing attention to the potential of connected and customised modular airborne mission systems at DSEI 2021.

On Wednesday, the two companies demonstrated their capabilities to end-users during a live, in-flight simulated mission scenario.

Nova Systems equipped and integrated their EC-135 flight trials and demonstration helicopter with an array of new and emerging technologies from partners including Safran Electronics and Defense, CarteNav, Smith Myers, Astronautics, RDDS Avionics and Avalex Technologies.

Designed around a modular and customisable operator-centred workstation, the mission system developed by Nova Systems and GVH Aerospace features a high-performance mission computer at its core, which can integrate other sensors and communication systems. The operator workstation can be configured to suit the mission, aircraft type and operator-specific requirements.

“This flight demonstration gives a preview to the potential of introducing data connectivity to airborne mission systems which have traditionally been designed to operate on standalone air platforms,” said Gareth Dyer, Managing Director – International at Nova Systems. “We have only just begun to explore the range of possibilities of this mission system, including managing different sensors and enabling the aircraft to become an airborne intelligence node.”