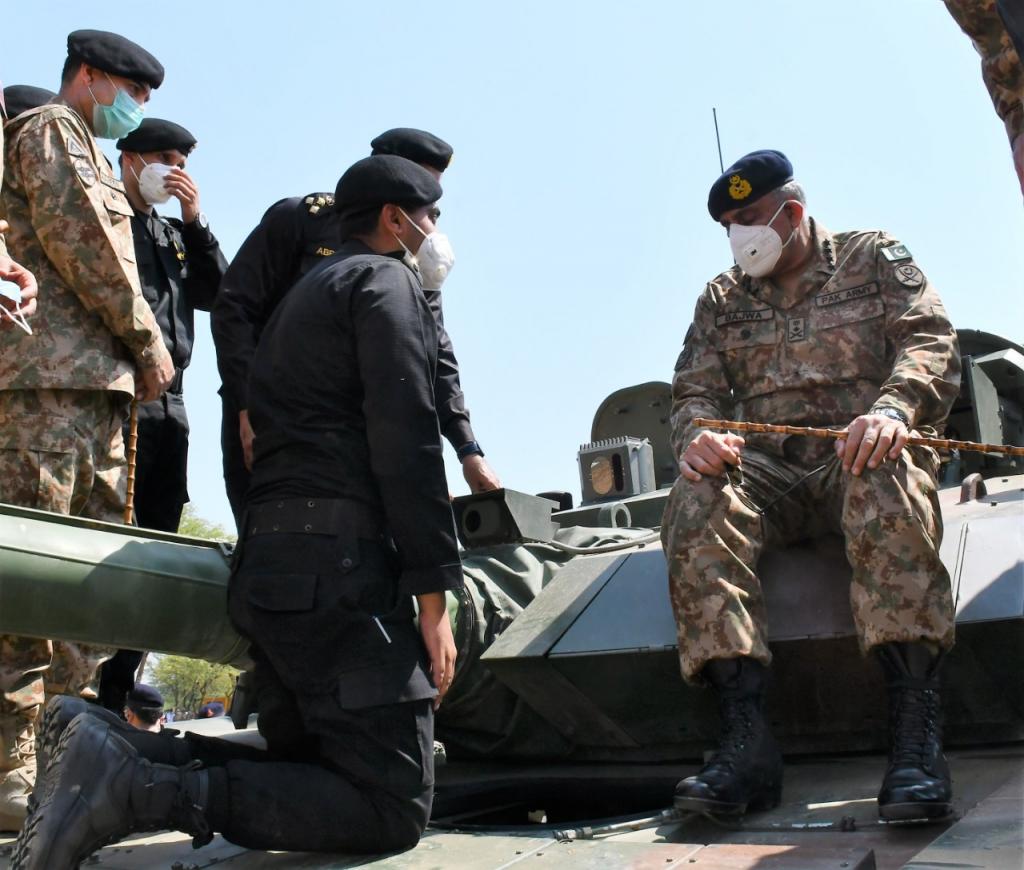 The Chinese origin third generation VT4 MBT is equipped with a 125 mm smoothbore gun and will be part of offensive strike formations of the Pakistan Army.

It is the newest addition to its armoured fleet, and follows the recent induction of the indigenously produced Al-Khalid-1 MBT.

Deliveries of the VT4 MBT to Pakistan commenced in April, this year.

The VT4 is also known in China as the MBT3000 and in addition to Pakistan, has found export customers in Thailand and Nigeria.

The VT4 MBT is powered by a Chinese 1,200 HP diesel engine and can achieve cross-country speeds of 50 kmph.