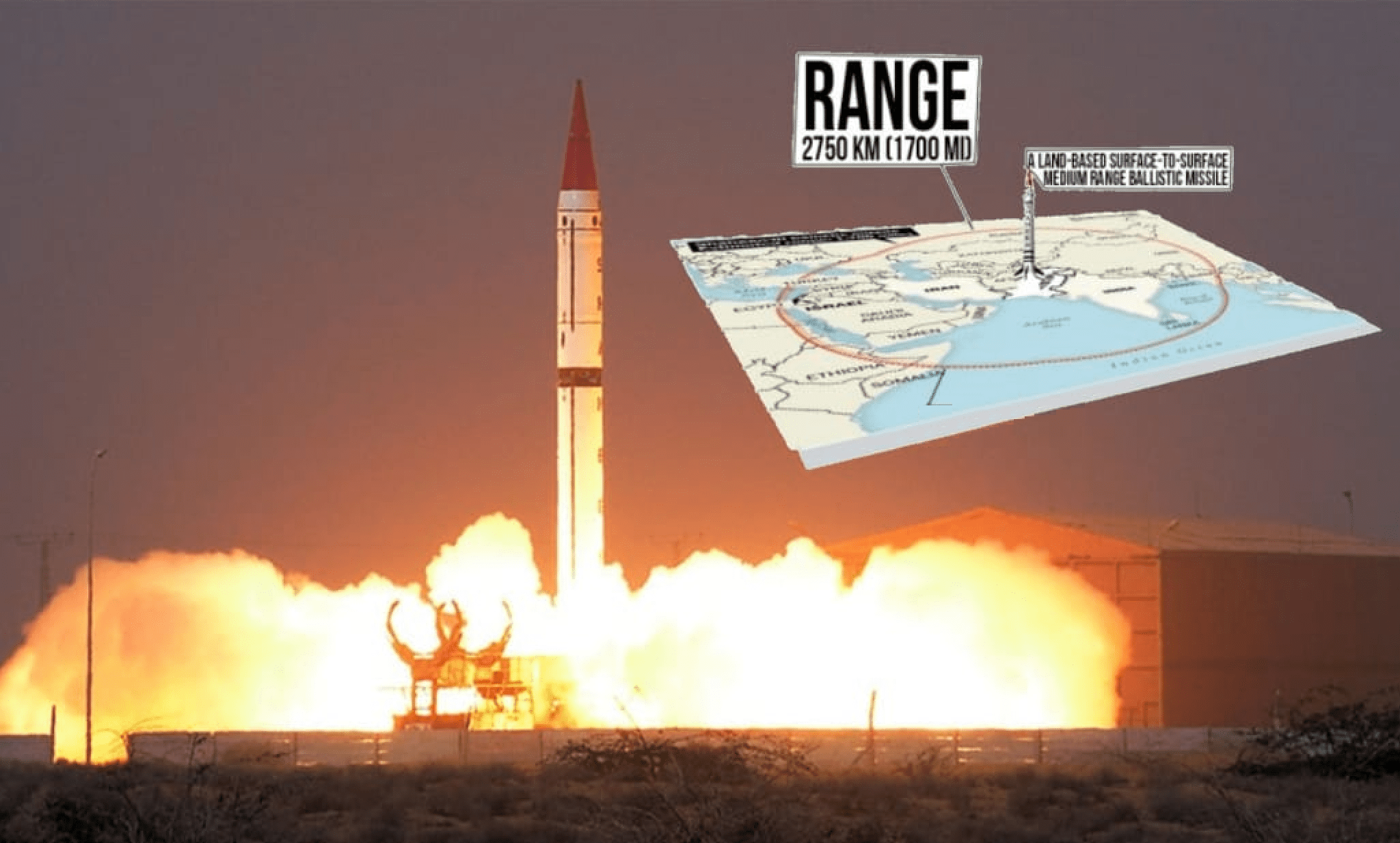 “The test flight was aimed at the re-validate various design and technical parameters of the weapon system,“ Pakistan armed forces spokesperson Major General Babar Iftikhar said in a  tweet.

The Shaheen-III is capable of carrying nuclear and conventional warheads up to 2,750 kilometers, thus making it capable of reaching the farthest point in India’s northeast Nicobar and the Andaman Islands from launch positions in most of Pakistan to the south of Islamabad.

Many experts believe that the “Shaheen-III missile, once inducted, will provide Pakistan with the full spectrum deterrence against the “adversary” and will further enhance the “strategic stability” in the South Asian region, besides establishing a “second-strike capability” for Pakistan.

“India does not have its safe havens anymore. It sends a loud message: If you hurt us, we are going to hurt you back,” said Air Marshal Shahid Latif, a retired senior commander in the Pakistan Air Force.

The Shaheen-III missile entered development in the early 2000s. It completed its initial tests on March 09, 2015, and was tested again on January 20, 2021, with various modifications based on groundbreaking technology. Shaheen is believed to be compatible with the “Ababeel” Multiple Independently Targetable Reentry Vehicle (MIRV) that allows a missile to deliver several nuclear warheads to different targets.