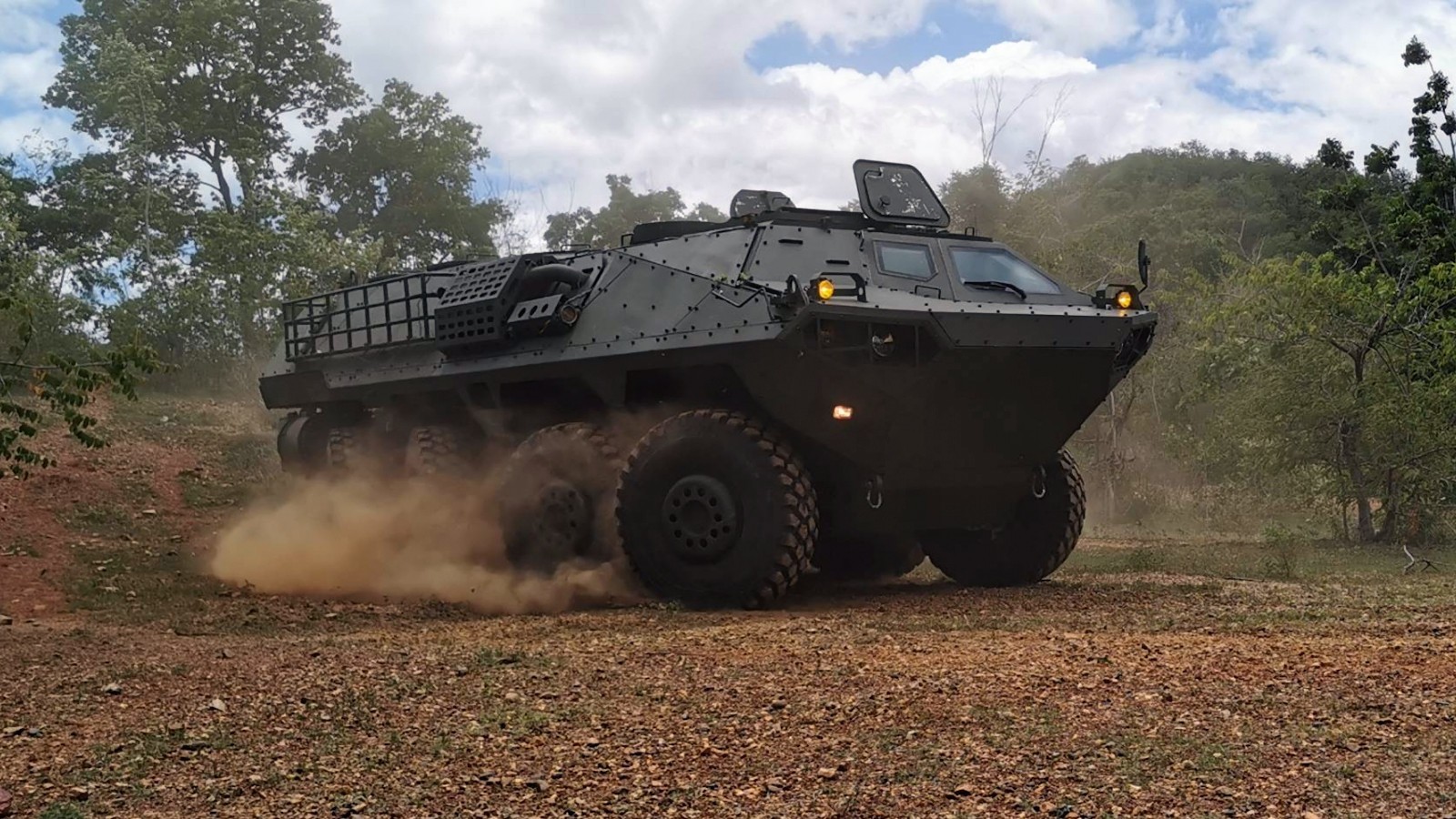 Developed in-house by the company, the R600 APC was first demonstrated to the RTMC in August 2019 before being showcased at Thailand’s Defense & Security expo in November of the same year. Following these events, the RTMC ordered two vehicles to be built with a budget of USD2.77 million.

While the vehicle has been reported to pass RTMC’s requirements, it’s still unclear whether there’s a follow-up contract for additional vehicles. However, Panus is reported to have been preparing for expanded production of the R600 next year which will also include improvements based on inputs from the RTMC.

The vehicle is operated by two crews and has a capacity of 20 fully-armed personnel. With a STANAG 4569 Lv.2 to Lv.3 protection, it can also be armed with a Remote-Controlled Weapon Station (RCWS) mounting a 30 mm cannon manufactured by ASELSAN of Turkiye.

In the Southeast Asia region, the R600 is in the same class of vehicle as Singapore’s Terrex Infantry Carrier Vehicle (ICV) manufactured by ST Engineering, and Malaysia’s AV8 Gempita manufactured by DefTech.