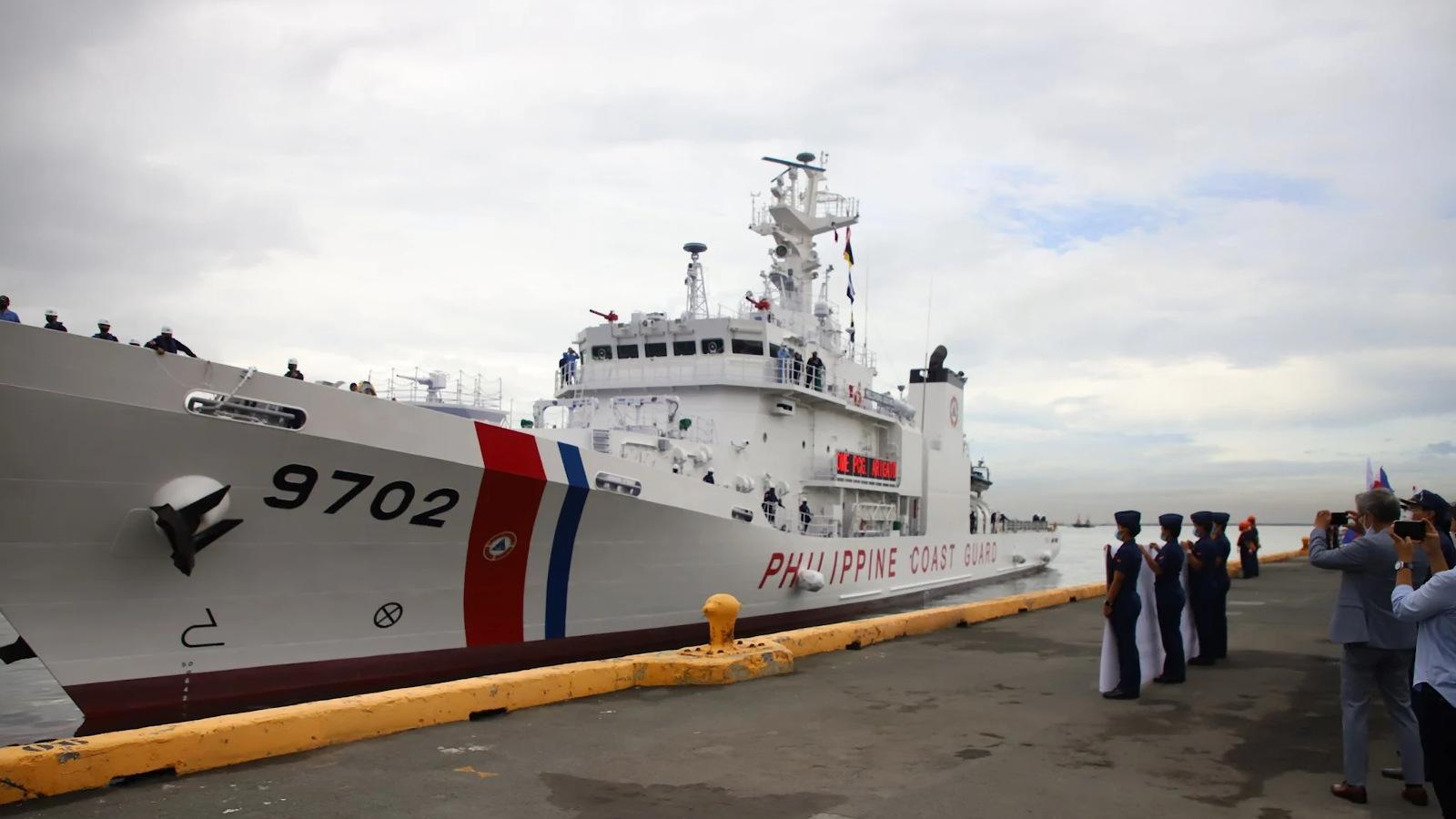 The BRP Melchora Aquino is the second ship of the Teresa Magbanua-class Multi-Role Response Vessel (MRRV) ordered in February 2020 by the Philippines Department of Transportation to Japan’s Mitsubishi Heavy Industries (MHI). In a contract worth US$132.57 million, MHI was to build two MRRVs for the PCG based on the modified Japan Coast Guard’s Kunigami-class Offshore Patrol Vessel (OPV) design in the company’s shipyard at Shimonoseki, Yamaguchi Prefecture, Japan.

Launched in November 2021, the BRP Melchora Aquino underwent a series of trials in Japan before departing to the Philippines on 27 May. Under PCG service, it will join its sister ship BRP Teresa Magbanua (MRRV-9701), which arrived on 28 February this year and was commissioned on 6 May.

As with its sister ship, the BRP Melchora Aquino has a length of 97 meters, 11 meters beam, and 4.3 meters draft. With a displacement of around 2,260 tonnes, the ship is powered by two 6,600 KW diesel engines that enable it to reach a maximum speed of 24 knots. It has a maximum range of about 7,400 km (4,000 nautical miles) under a cruising speed of 12 knots.

Equipped with a hangar and helipad, the ship can store and operate a medium-sized helicopter. With a complement of 67 crews, it also has a maximum endurance of more than two weeks at sea.