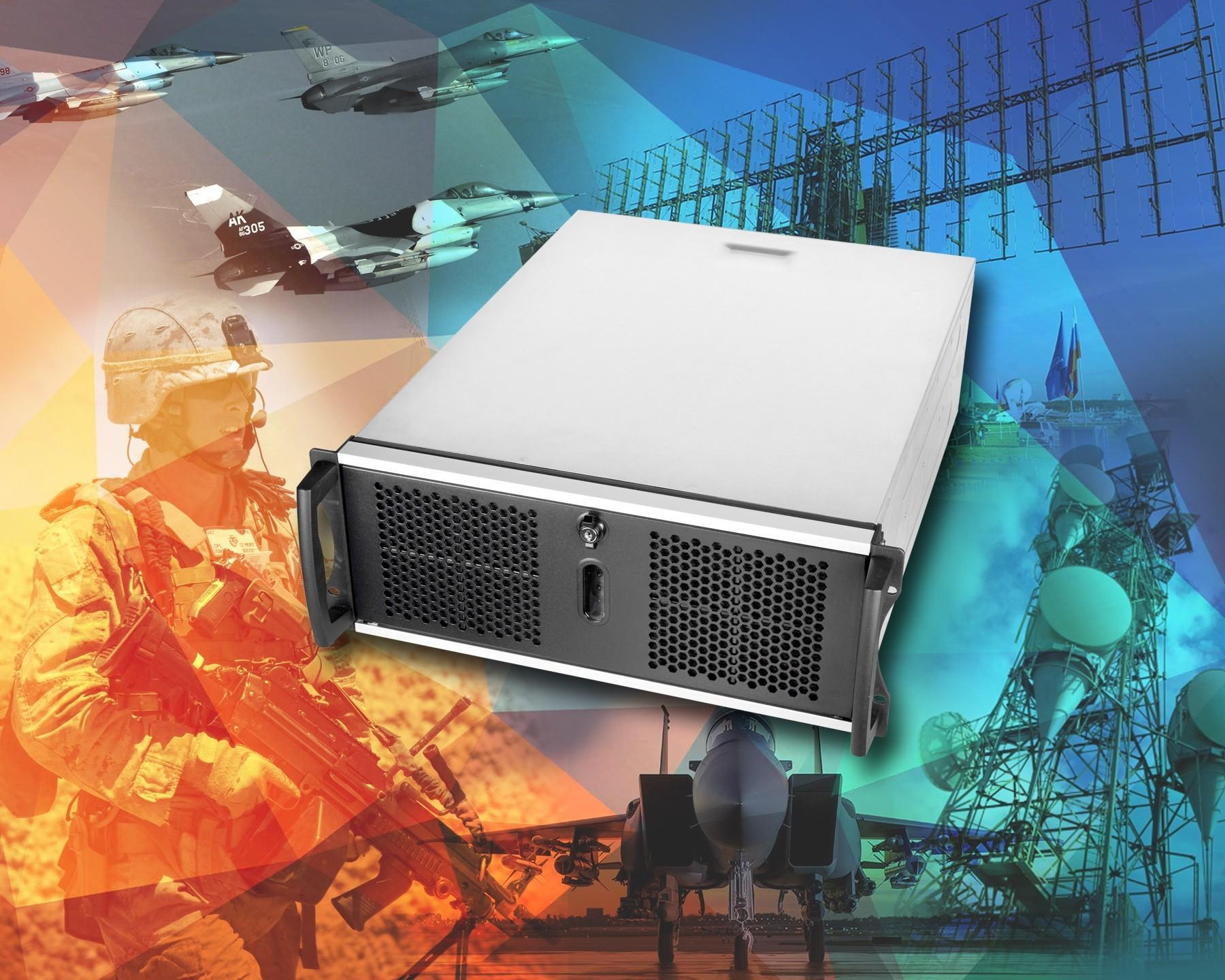 Pentek has introduced a new addition to the Talon Series of recorders, the Model RTR 2757 4U 19-inch rackmount recorder.

The recorder complements Pentek’s Quartz RFSoC products that stream digitized wide bandwidth signals across 100 Gigabit Ethernet. The R 2757 is capable of capturing these streams in real time at rates as high as 12.5 Gigabytes per second.

“The Quartz RFSoC has gained tremendous popularity with our customers,” said said Chris Tojeira, product director of Pentek’s Recording Systems. ” However, its multi-channel wideband A/D converters produce data at a rate that pushes the limits of data recorders. We leveraged the performance enhancements of today’s storage technology and updated our design architecture to handle these challenging requirements.”

The RTR 2757, designed with performance and rugged environments in mind, includes up to 122 TB of NVMe (Non-Volatile Memory Express) storage, using high-performance NVME U.2 drives in a RAID0 configuration to provide extremely high-speed real-time recording. Drives are front-panel removable via eight individual drive trays. The independent operating system drive is also removable via the front panel. This architecture improves the recording speed by fifty percent over previous generations of Talon recorders.

The industrial grade 4U rackmount chassis of the RTR 2757 houses a dual Xeon server class motherboard. It is optimized for cooling and ruggedized to operate in challenging environments. A single QSFP28 optical port supports up to four independent UDP streams for a combined real-time recording rate up to 12.5 GB/s (100 Gigabits/s).

This allows users to stream data from four of the RFSoC’s A/D channels over 100 Gigabit Ethernet and capture them as independent files on the recorder. The recorder captures only the Ethernet payload, providing data files similar to other Talon recorders and compatibility with the SystemFlow signal analysis tools.