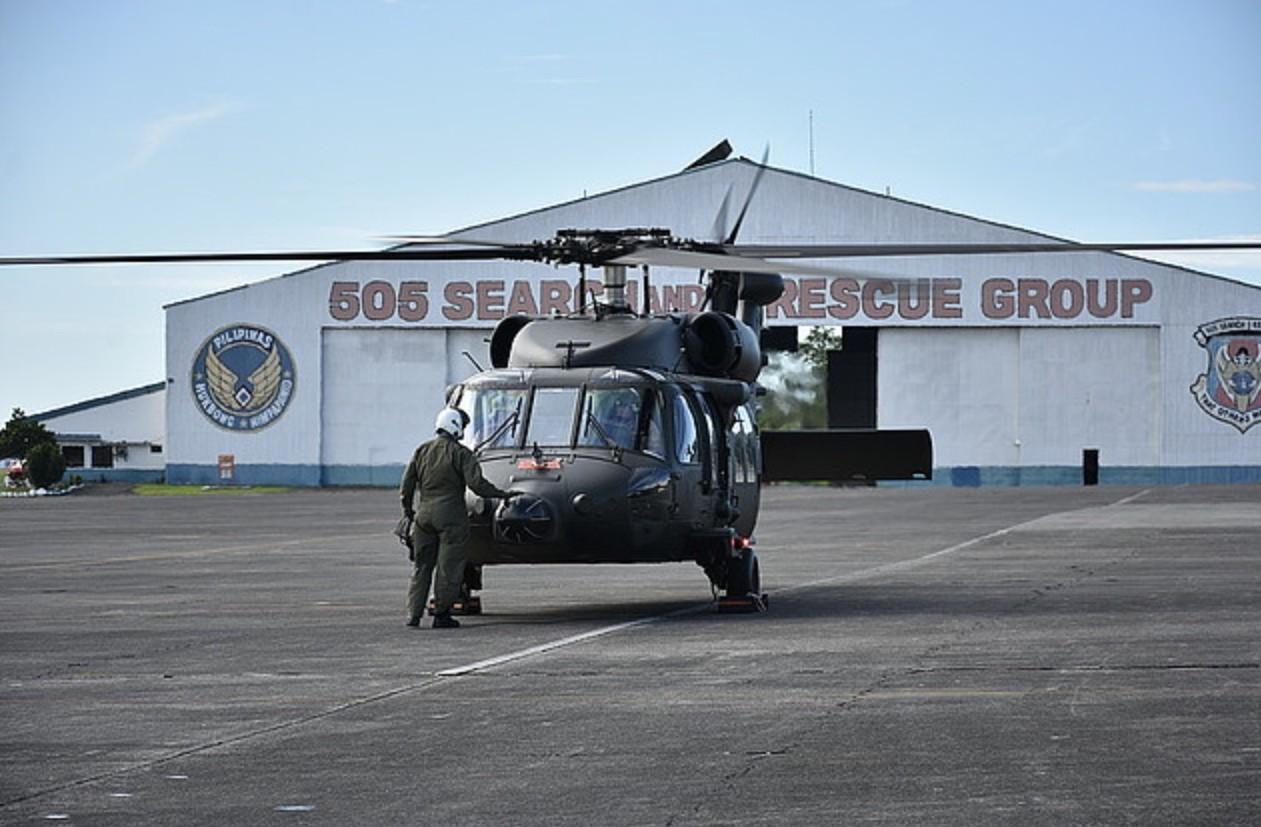 The Philippine Air Force (PAF) has announced the loss of a new S-70i Black Hawk utility helicopter belonging to the 205th Tactical Helicopter Wing with no survivors.

The PAF has also announced the grounding of its entire fleet of S-70i Black Hawk helicopters until an investigation into the accident is completed.

The mishap took place a few miles from Colonel Ernesto Rabina Air Base in Capas, Tarlac.

The 10 tonne Class S-70i was undertaking night fight training for the crew prior to their full deployment in a frontline unit of the PAF.

The initial batch of six Black Hawk helicopters are being utilized in humanitarian assistance and disaster response operations, including the distribution of COVID-19 vaccines and other medical supplies.

The PAF has a total of 16 Black Hawk helicopters on order and prior to the crash, there were 11 Blackhawks in the PAF’s inventory.

The PAF ordered the S70-i helicopters from PZL Mielec, a Lockheed Martin company at a contract price of $241,461,699.39 through a Government-to-Government transaction with Poland. The Philippines is the ninth country to acquire Polish-built Black Hawk helicopters.

The Philippine Air Force’s S-70i Black Hawk helicopters are based at Clark Air Base.

The Philippine Government awarded PZL Mielec the contract for 16 S-70i Black Hawk helicopter in April 2019 as part of the Armed Forces of the Philippines Modernization Act.

The Philippine contract for 16 Combat Utility Helicopters is one of the largest Black Hawk orders for PZL Mielec, which has manufactured 75 S-70i Black Hawk helicopters for 10 countries since 2009.

The modern S-70i features a state-of-the-art and fully integrated digital glass cockpit and is powered by two T700-GE701D engines generating 1,716 SHP each.

More than 4,000 Blackhawk helicopters across all variants are in service today with 32 nations and the combined fleet has flown over 10 million hours.